The key principle is “That was then, THIS IS NOW.” 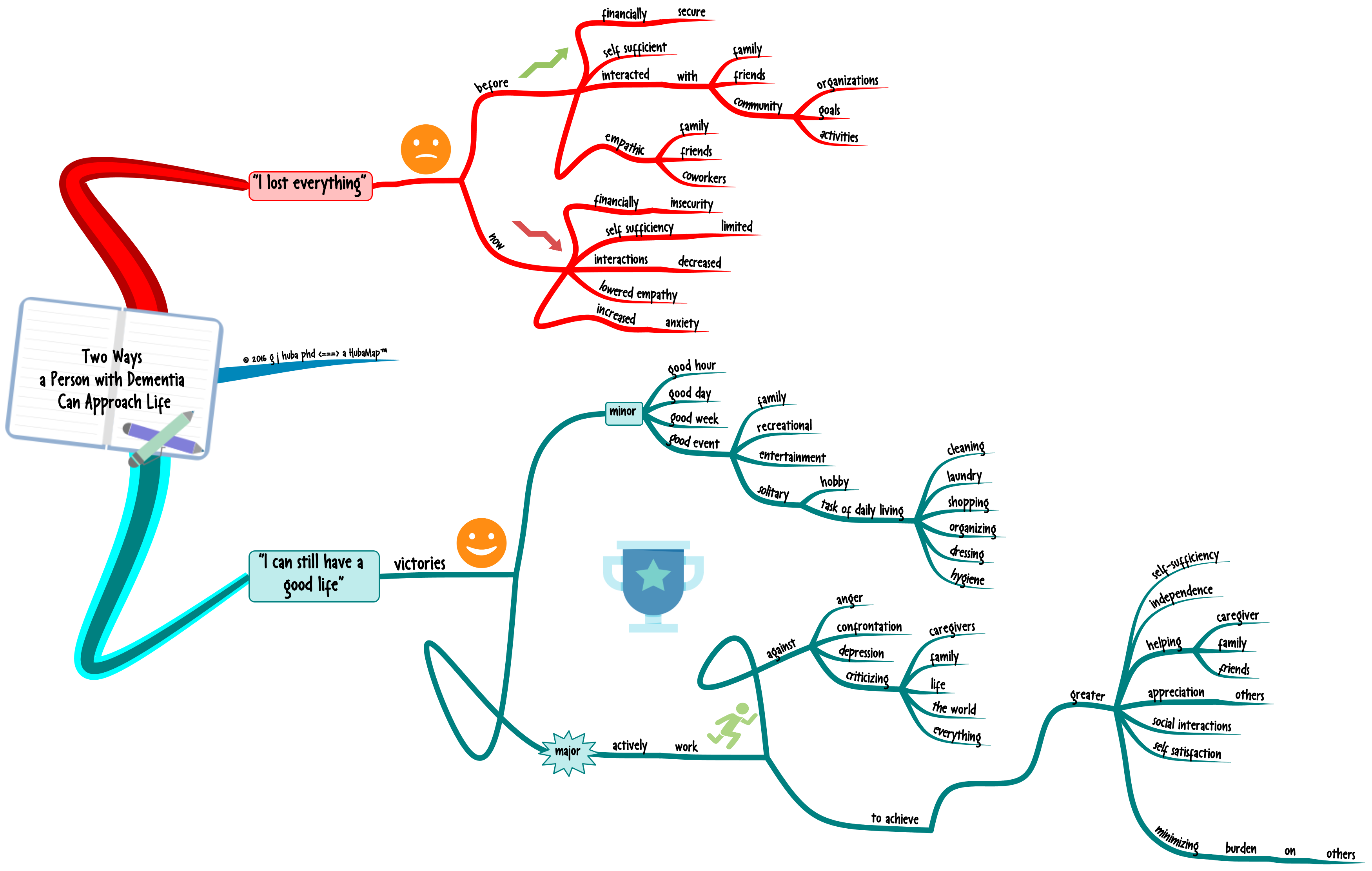 Some Guidelines for Giving Gifts to Persons with #Dementia

I have frontotemporal dementia. Over years I have not responded well or appropriately when receiving gifts.

So I thought it would be a good idea to put together a mind model of things you might want to consider when purchasing a holiday or birthday gift for a loved one living with dementia.

Here are three mind models (mind maps) on the gift giving process when the recipient is living with dementia or cognitive impairment.

For each of the images, click on it to expand.

The first diagram shows a set of practical considerations you should think about when selecting a gift. 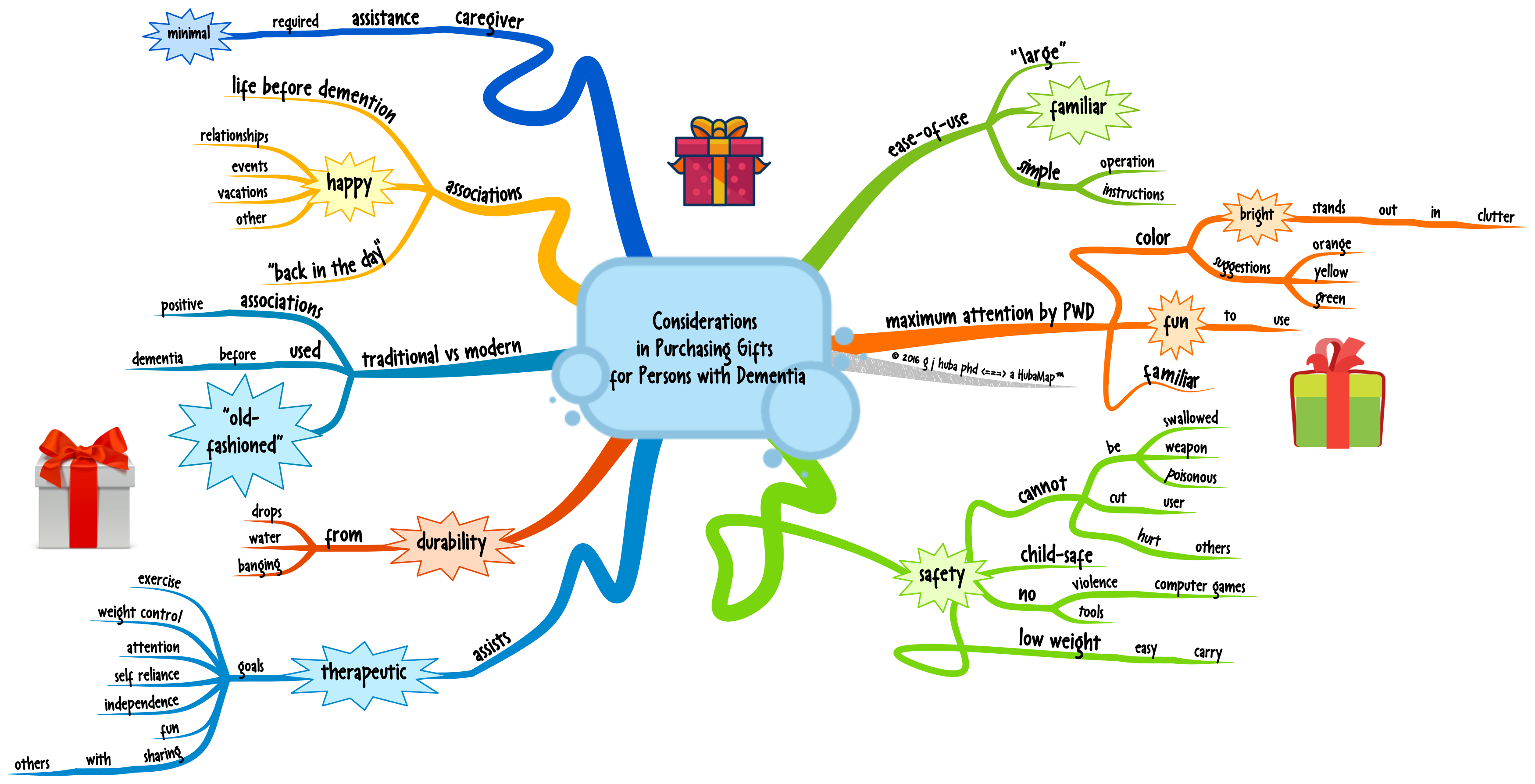 The second diagram is a list of possible gifts that might also help both the person with dementia and the caregiver. Most of these suggestions are relatively inexpensive. 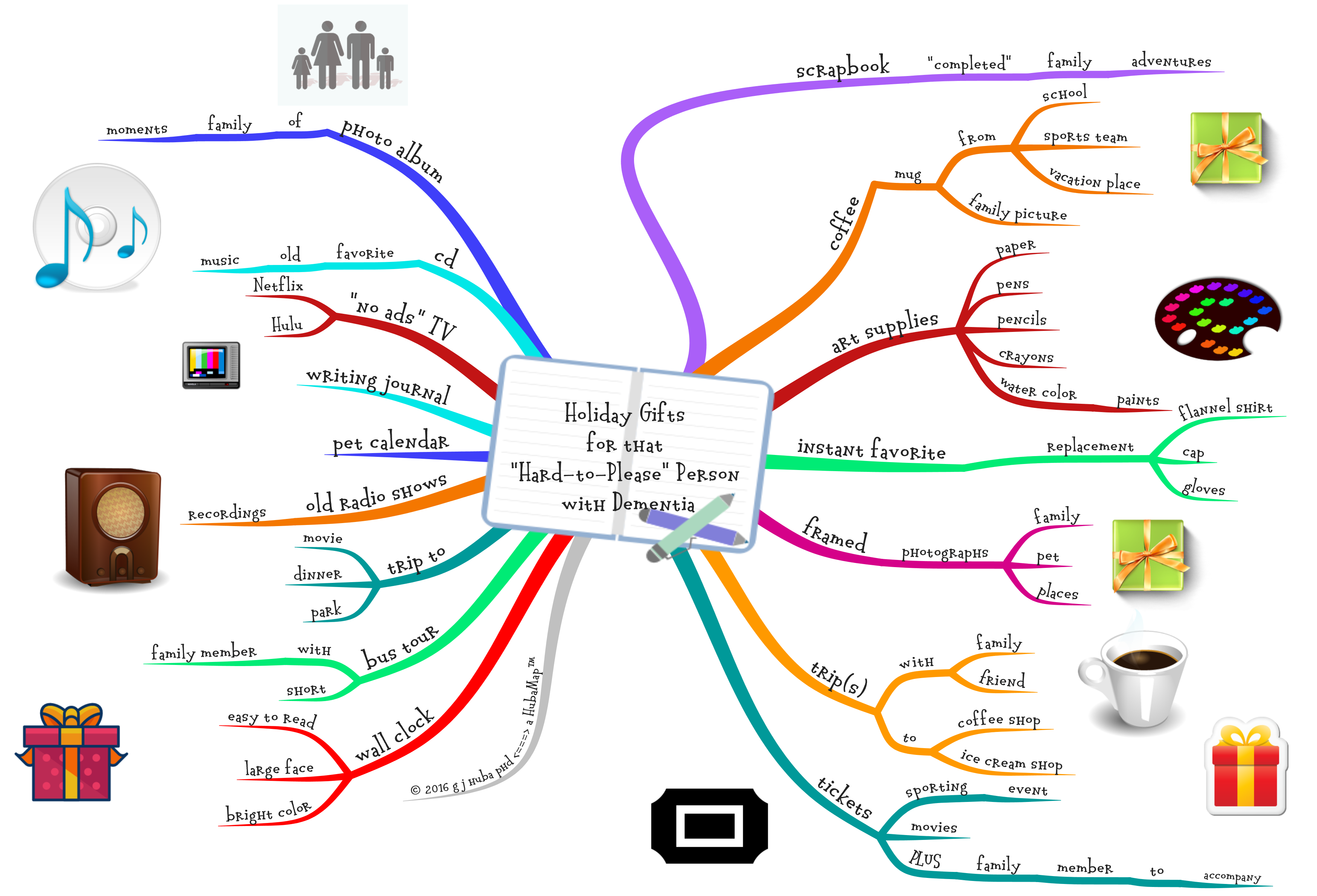 The third diagram shows the primary consideration in gift giving for persons with dementia.

Each of these mind models is derived from my own experience as well as my training in psychology. The models are merely ones that apply to myself and may not fit your situation. Hopefully, though, even if the models do not fit your loved one, these mind maps will get you thinking that a somewhat different approach to gift giving might be appropriate at this time.

My suggestions are focused toward gifts that might help the person with dementia and the caregiver deal with some of the symptoms of the disease.

Do realize that with certain types of dementia, there is a significant possibility that the person with dementia will not respond well to the gift. In that case suggest that you can return it, but don’t rush to do so as the longer reaction after a couple of days may be very favorable.

Happy Holidays and special occasions to all.

People who learn to take responsibility for their own actions could save me a lot of money.

The USA should incentivize self responsibility by granting payments to

If the USA were to provide fairly significant incentives for learning and exercising self responsible behaviors we could produce a citizenry that creates less problems and is less dependent upon social network and support programs for themselves and their children. This will leave a lot of money to spend on those who truly cannot deal with their own medical and psychological problems no matter what they personally do and probably leave some over for lower tax rates.

Wow. Incentives for studying, working hard, becoming a productive member of society, and paying for needed and fully effective programs for all of those who have mental or physical or developmental disease and cannot legitimately assume full responsibility for all aspects of their lives.

I’d love to see a similar set of ways to incentivize healthcare and education workers. Small increases in productivity and job satisfaction among these critical citizens saves a lot of money and produces a much more healthy society.

Oh, I know, I am a dreamer. After all, my proposal could never make it through Congress. Even though it will save lots of money, promote better lives through self responsibility, and leave sufficient resources for those who truly need medical and mental health services because of factors beyond their control, this is truly an anti-American proposal that expects self responsibility and does not let big religion bully small religions, agnostics, or atheists around.

Every once in a while we need a little revolution.

[Musings of a very liberal, very capitalist, individual who believes in self responsibility and taking care of anyone who cannot take care of themselves with first-rate, state-of-the-art programs.]

For those of you who think that the term Dementia Monster is insensitive, do remember that I have one who lives inside of me. Increase my anxiety levels and out he comes. I spend much of my energy trying to limit his ability to feed on the anxiety. 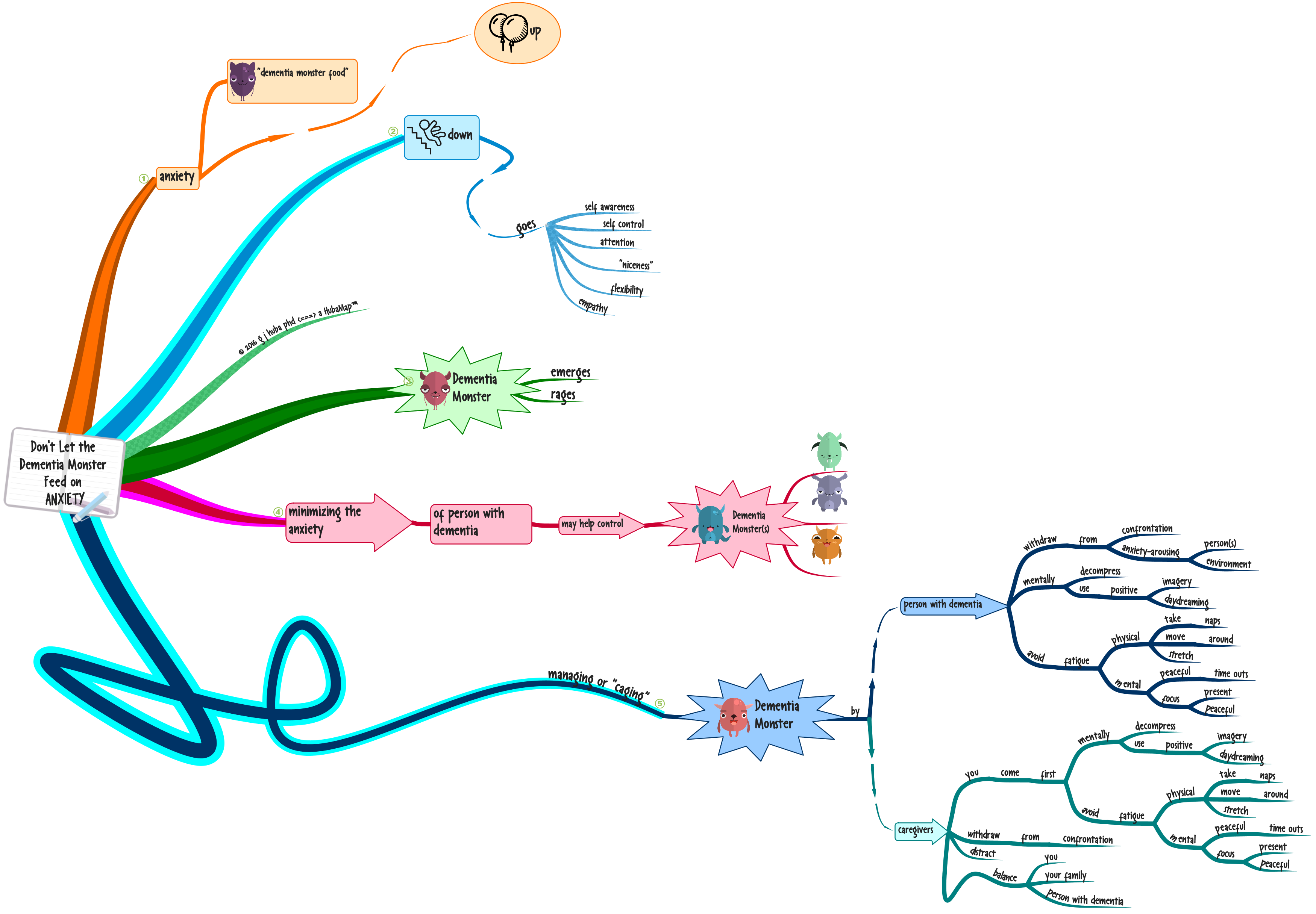 Click on the mind model (mind map) to expand it.

Click here to see Part 1 of My Vision in a separate window.

The #Dementia Focus on Hubaisms.com [My Vision, Part 1]

The mind model (aka mind map) below discusses my vision in developing the dementia focus on this website. I started to build the web site about two years after being diagnosed with a neurodegenerative condition (2012). Thus the entire blog is the work of a developer experiencing dementia while designing and preparing the content for the site. The site discusses my progression through cognitive impairment and decline into dementia. More importantly it discusses how I tried to help myself coordinate and use to full advantage the support and professional expertise made available to me by family, friends, the community, my doctors, and the general world-wide of patients and professionals the major issues.

Nothing in this blog post (or any other on blog post or page on the site) is intended to be, or promoted as medical, psychological, or any other form of treatment. The ideas in this blog are about using some commonsense note-taking and visual thinking methods to possible help you live better with dementia. I tried it on myself (only) and I am encouraged although I freely admit that full scientific study is needed.

These methods and comments will not substitute for medical and other professional treatments. They do not cure dementia. They do not slow down the progress of dementia. For me, at least, the methods have sustained and increased my quality of life and I do spend more time with my family and am more independent and in my opinion think better. But my dementia is not being treated and getting better; what I propose are methods that may make it easier to independently manage selected parts of your life, be in a better mood because you are trying to help yourself, be less of a burden to your caregivers, and report better to doctor what your experiences have been since the last appointment.

Many people are miserable almost all days when they have dementia. If simple, inexpensive cognitive tools can improve some or many of those days, the development of such techniques is a huge step forward.

I hope that others will examine the information here and use it to improve the decisions they, their caregivers, and their doctors and nurses must make about their formal medical treatment.

Here is what appears in the blog posts and elsewhere on Hubaisms.com. 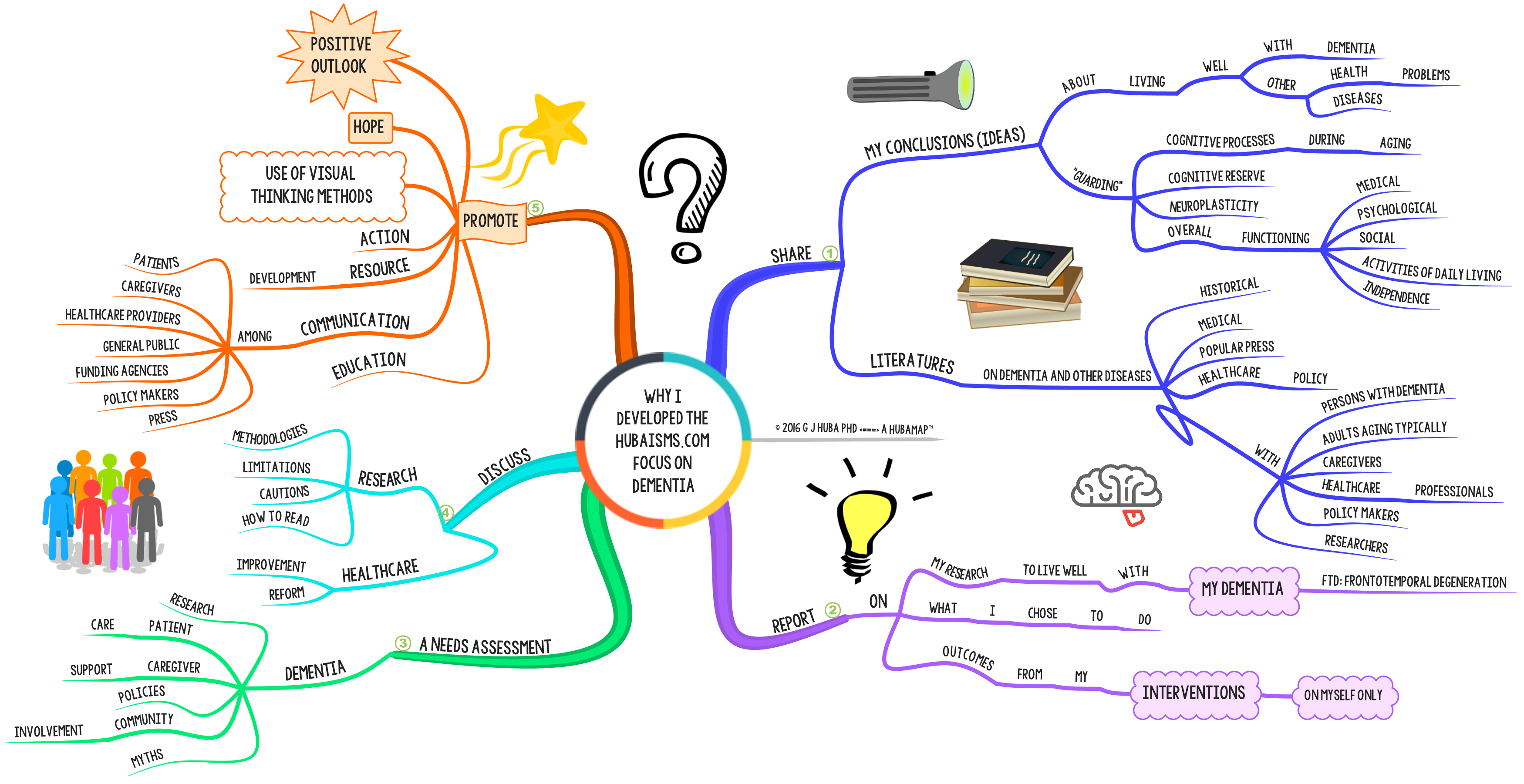 Click here to see Part 2 of My Vision in a separate window.

Great Thinking and Technology: a Meditation 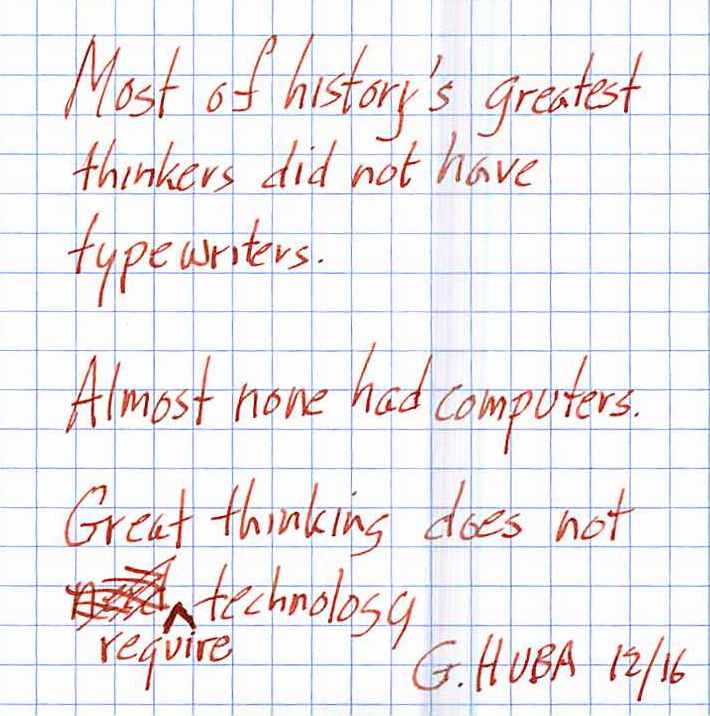 US Declaration of Independence 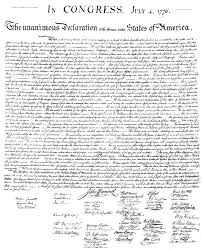 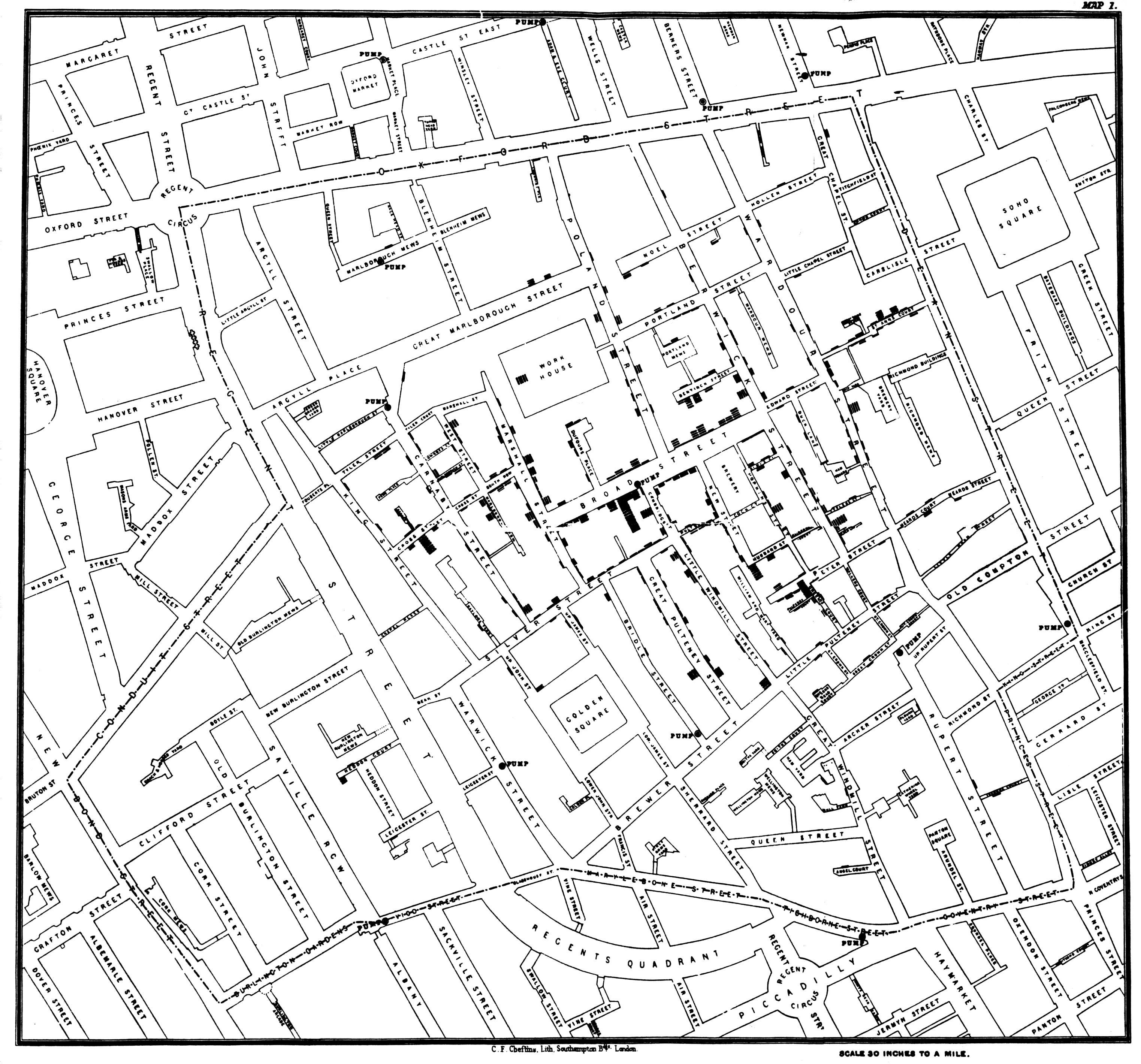 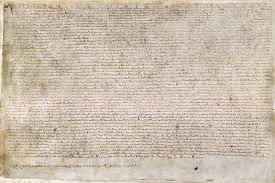 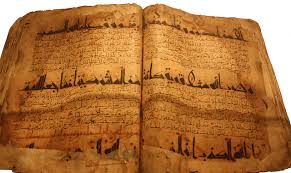 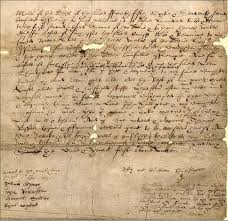 I set up the Facebook group Dementia Mind Maps for those who may be interested in using mind maps to aid in dementia care, research, education, prevention, and general information.

If you would like to discuss the topic with persons with dementia, adults aging typically, healthcare professionals, decision-makers, the general public, educator, mind mappers, and curious lifelong learners, please join the group.

I approve virtually everyone who requests to be a member. No scammers, marketers, sexual service providers, and obscene language and images.

This is the link for joining the group. 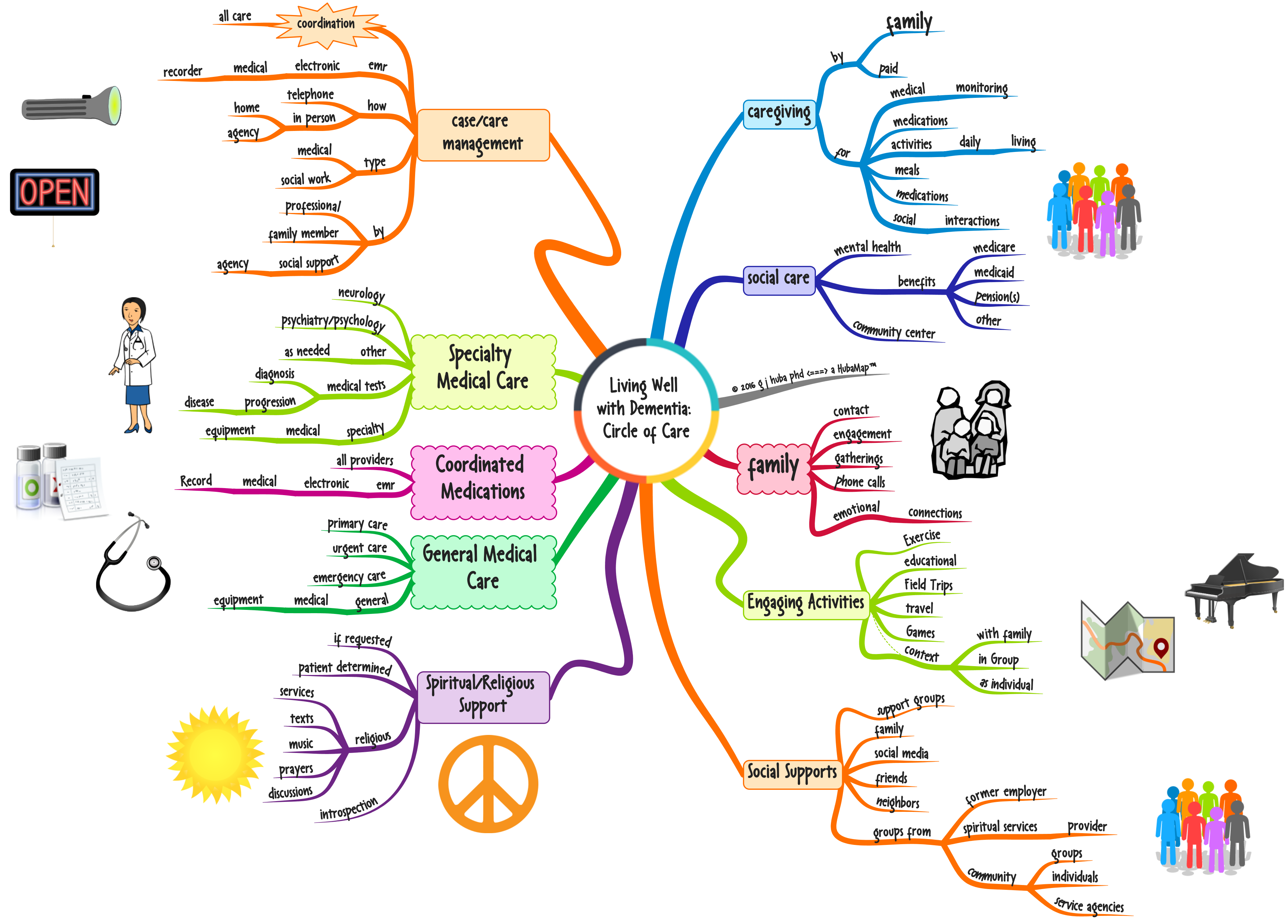 Being mindful while developing a mind model (mind map) can produce a map of much greater quality, usefulness, and validity whether the map is developed by an individual or as part of a (brainstorming or other) group. Get calm and focused on the present and devoid of emotional states that may inhibit creative thinking and your map should be much better both after the first draft and after it is edited.

Remember mind mapping is a creative process focused on visualization. Psychologists have known for more than 50 years that visualization is a powerful tool best used when in a relaxed and focused state.

Give this try and you may improve your maps greatly. As I developed the concept of being in a mindful state over several years, I saw the creative process in my own maps become much better and easier to enter.

A second post discusses how the act of developing a mind map or mind model can itself help you to become more mindful. Click here to see that post in a new window.