When I first login to the blog every morning, I always find it to be really cool that lots of folks have already visited from the earlier time zones around the world. Thank you. 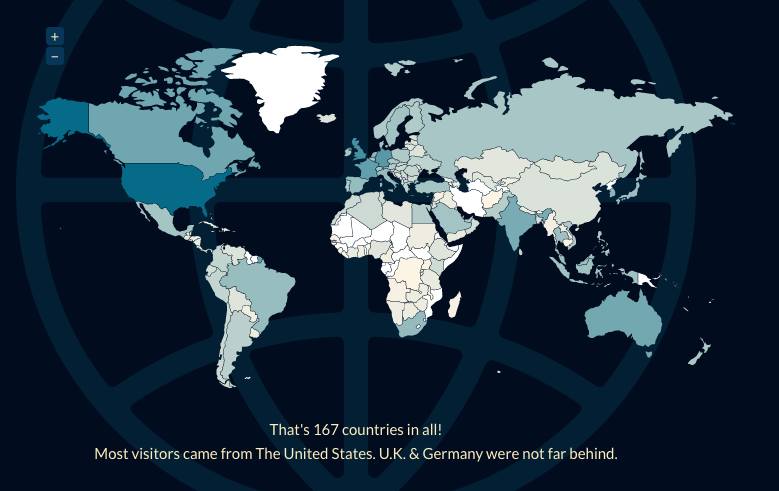 Many needed products useful in all cultures. Sell in all countries.

Duh. Go start up a start up. Don’t gouge patients. Get rich. Do good.

Anything you don’t understand? 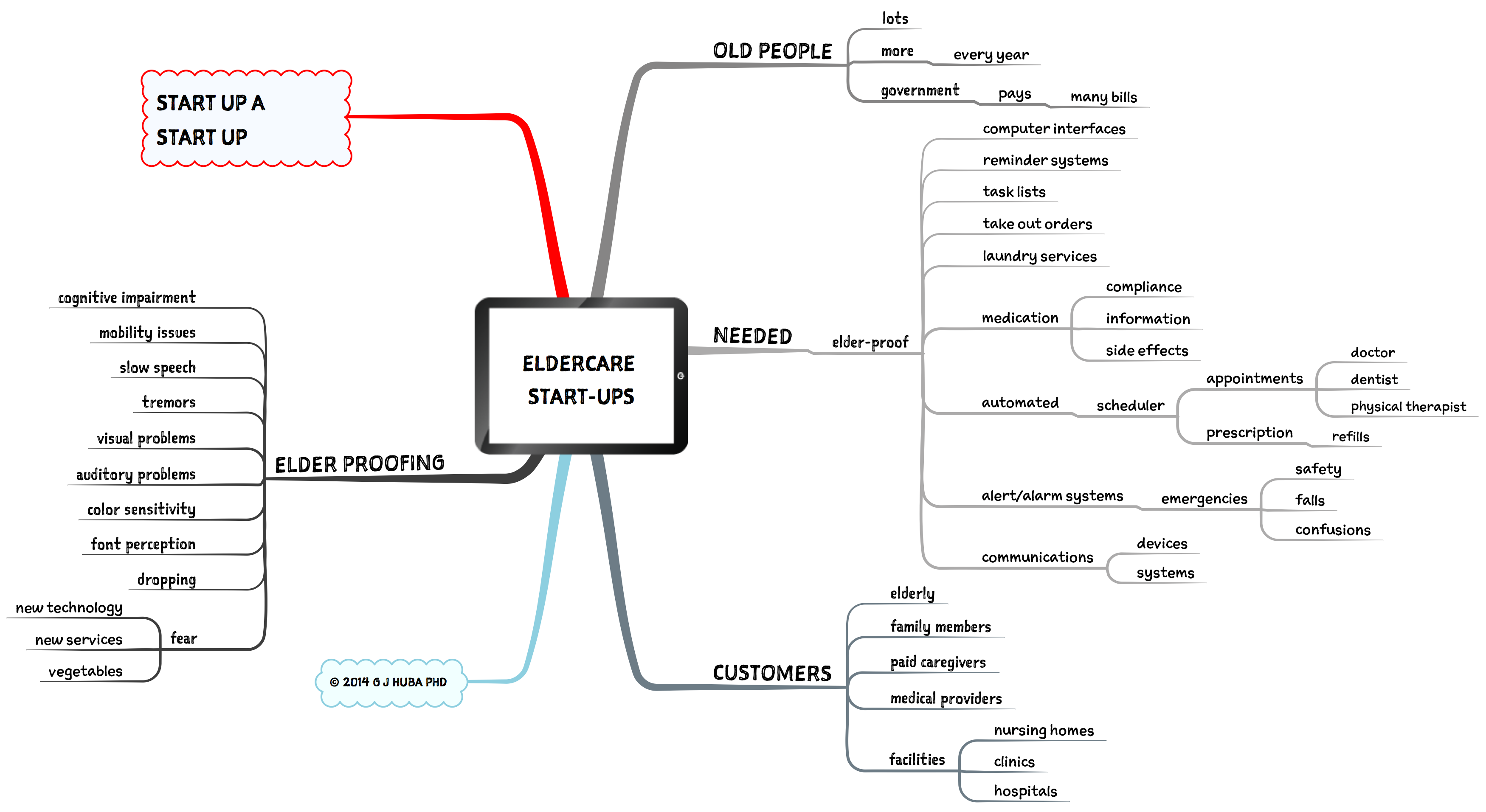 An Alternate, Quite Inexpensive Way to #MindMap on the #iPhone

I have tried just about every mind mapping program on the iPhone, and the only one I have found that is acceptable is #iMindMap.  But the program really only works well if you are using an #iPhone6 (plus model is far better than the regular 6). This is in contrast to the high level of performance of this program and others on the iPad and notebook computers.

[The reason I find the issue of using mind maps in an effective way on a smartphone screen is that the combination of mind maps and keeping them on a smart phone in your pocket may be much more effective than having a bunch of to-do lists or even mind maps on scraps of paper in your pocket which will either immediately be lost or not survive the washing machine. As memory tools, mind maps may be particularly effective for those with various types of cognitive impairment including early or medium stage dementia.]

Here is an alternate approach. It is faster than using #iMindMap, albeit a little more “idiosyncratic.” 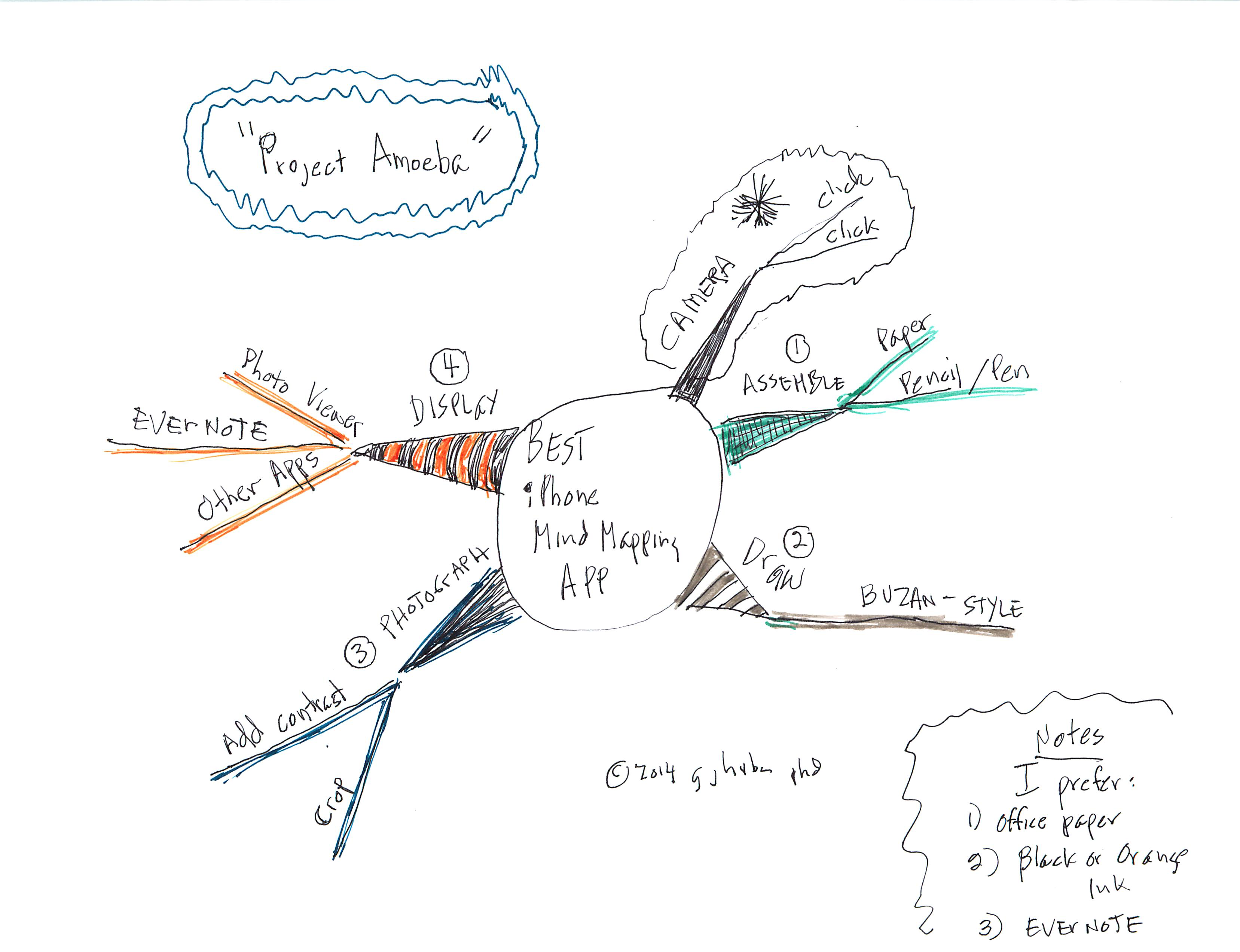 It strikes me that the size of the screen — the limiting factor in iMindMap (or any other phone or phablet) mind mapping — is really a limit in drawing the map (maintaining the overall map on the screen rather than only being able to see part of the map at one time and losing the context when drawing it) rather than viewing-reading the map. For reading, you can always use your thumb and forefinger and change the size through zooming in and out. This is not practical in drawing-writing the map. And of course, paper and something to make marks on it is always available. And, if I photograph the map into the iPhone’s memory, I will probably even find it again or even post it on a web site.

Whooo-hooo. There may still be a use for pencils.

[Ok, I know the next question is “why not just develop the maps on a notebook computer or iPad and then email them to your smartphone?” That is a good idea if the maps are relatively small, they are being developed for the iPad or a notebook computer as well, or you need to send copies to many people. The solution here is more oriented to simple maps for yourself or a few others such as shopping lists, driving directions, lists of birthdays and other personal facts about friends-family, thoughts on the restaurant last night, doctor appointment, medication schedules, and upcoming televised basketball games. I make such simple maps continuously and lose half of them even before the washing machine gets its quota. These small maps are notes and journal entries and to-do lists and memories, each on fairly circumscribed topics. The information needs to be recorded immediately by those with cognitive impairment so it is not lost forever.] 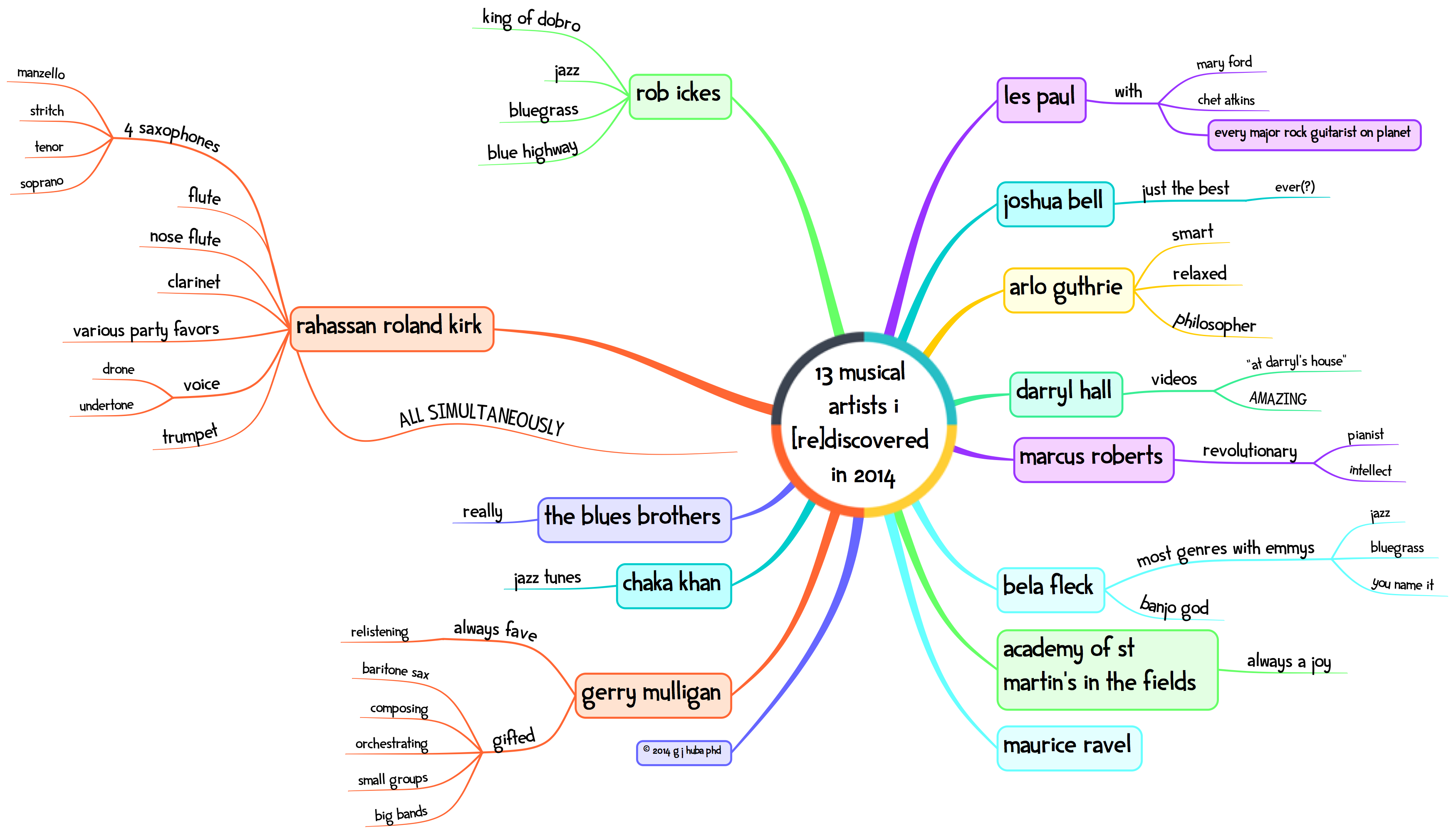 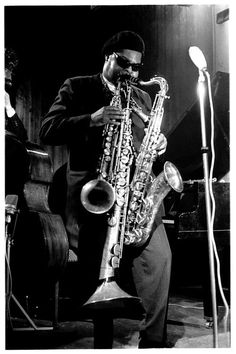 Another Look at the Personal Values #MindMap Two Years Later

When I started this blog at the end of 2012, one of the first mind maps I presented my values in a coherent way. Of course two years have passed, values evolve, and mind map programs get better as do my skills in using them. When I look back on it, I find it pretty surprising that I was able to put several hundred personally meaningful mind maps on my blog site in only two years. I think that the way that mind maps engaged me over the past two years and (in my humble opinion) allowed me to explore creatively many issues points to the great value of the method of visual thinking.

Here is return visit to a slightly revised, prettier mind map created from that first published two years ago. 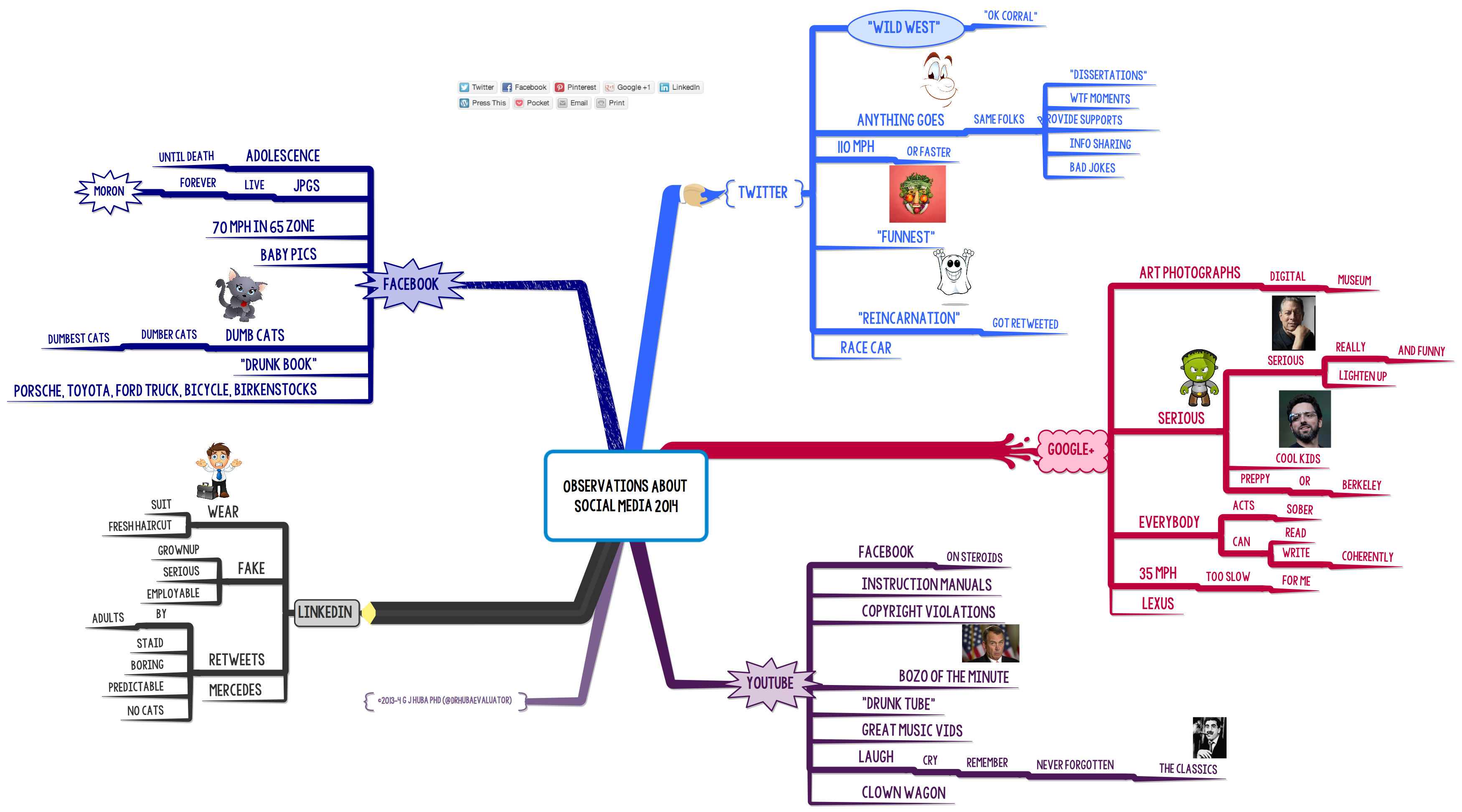 Notability App for Mac-iPad-iPhone: I Agree with Apple for Once

Apple has Notability listed as its Mac app of the year. This app seamlessly syncs with the iPad-iPhone version I have used for years.

The Mac version of the app really does it all including various methods of text entry (keyboard, “handwriting by using your trackpad”), images and other media files in the notes.

This is really the best note-taking app out there for the Mac. Today. Until somebody else updates their app to “steal” some of the new features.

[mid-December 2014: on-sale in the app store for 50% off, presumably to celebrate their win. I have no commercial interest in this app.]

Save a Tree, Then Save Three, and Go Hug a Fifth on the Morning of December 25th (and continue through the 26th, if you wish)

Ever notice that this time of year, Internet vendors often send their stuff in gift boxes. They must assume that everyone purchases everything for a December holiday or that their customers are all serial tree killers.

I usually ask these folks to omit the gift packaging in the comment box on the order form (if there is one). It would be nice if they had a button for sending the item in minimal packaging. (Amazon used to have this but it seems to have disappeared.)

I am not the world’s greatest environmentalist (this is one in the “if only I had known department”) and maybe I am just grumpy that everything comes in a green and red or red and white gift package during October, November, December, and January. On the other hand, I could probably live with everything in blue and white boxes, but I doubt that an acceptance of this (even as an option) will ever occur in the USA or anywhere else except within one little country of a few million people that will then tick off a few billion people in the rest of the world.

So this December (or October through January) maybe we can each save some trees, keep the color scheme neutral except on December 25, and pass out hugs all around. It’s pretty easy to have one’s life enhanced by cooperating and co-existing by being aware that a respect for diversity is one of our strongest human virtues (when we remember it, which is what I hope you will tell your local radio stations to do when they want to play odes to biologically unlikely reindeer nonstop for six weeks).

Happy Holidays. Or should I say Merry Xmas? (Does anyone know what an Xmas is? Perhaps something less than an Amas or even a Wmas?)

And please tell Amazon to help save the AMAZON by putting the minimal packaging button back.

Oh, and Ted Geisel knew all of this more than 50 years ago. The Cat in the Hat said that back when we all were in Kindergarten. Really. 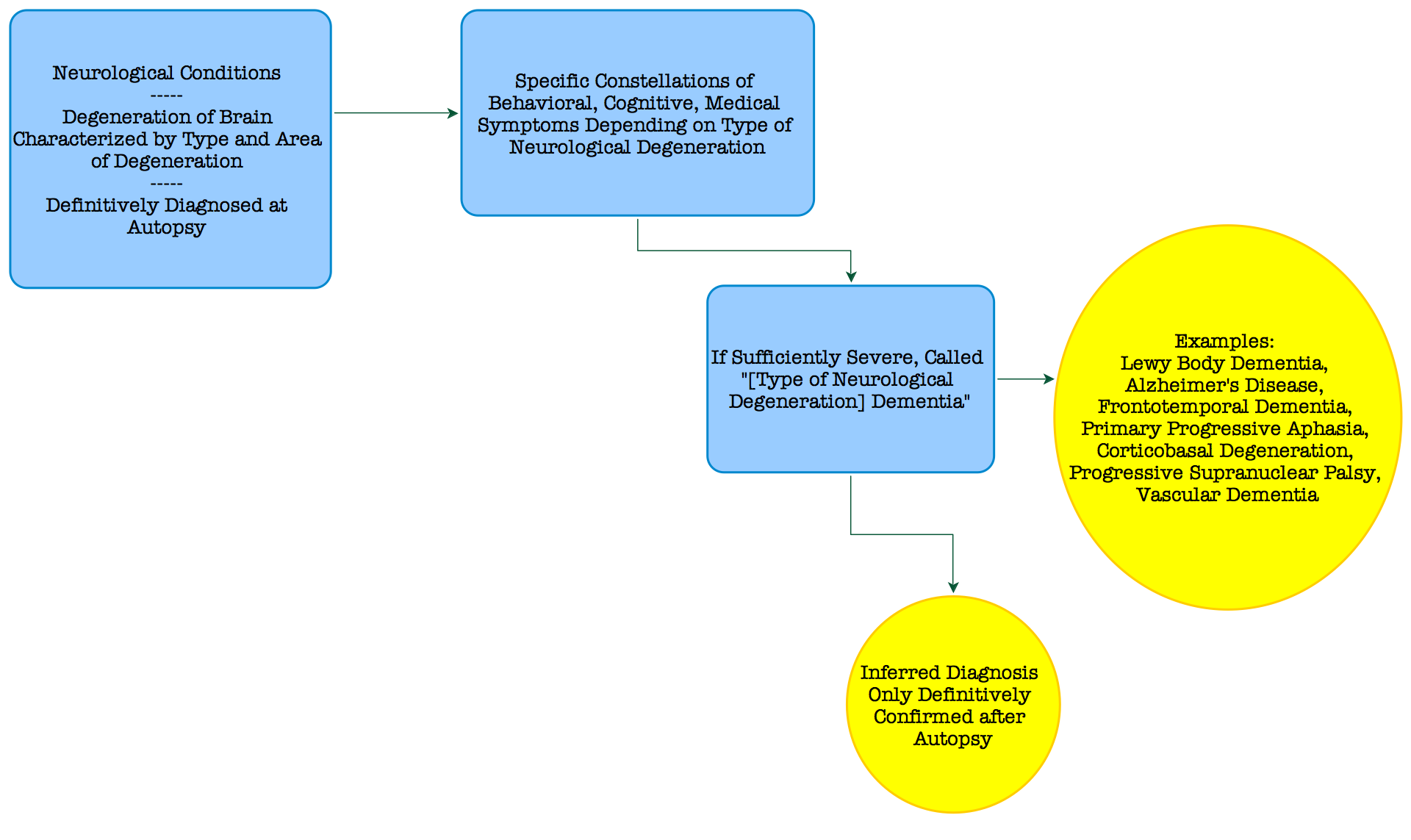 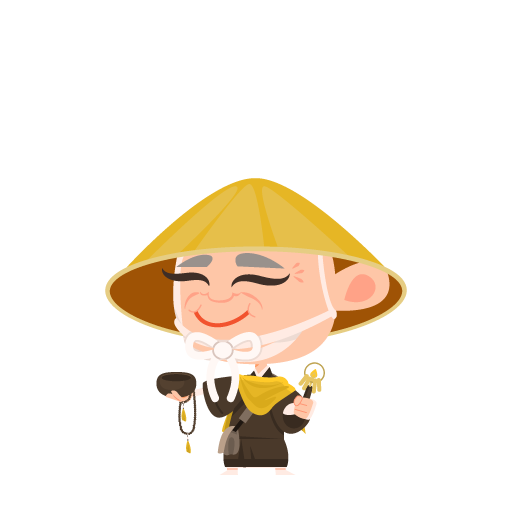 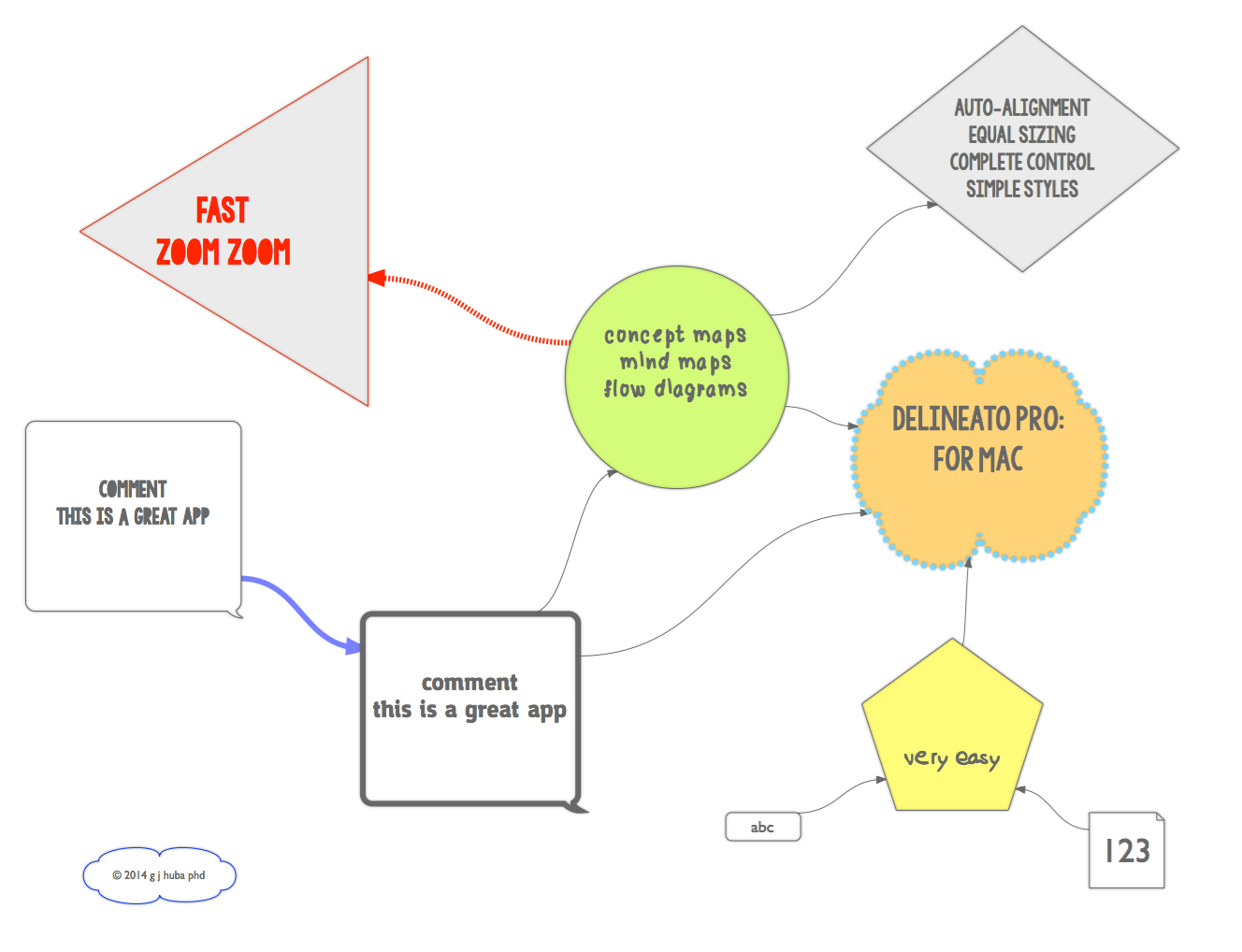