Click here for an index of all HITMM 2016 blog posts.

Buzan’s rules or guidelines (or “laws” of mind mapping) require a central element from which other ideas flow in a hierarchical way with the most important parts of ideas represented near the center. That is, there is a central idea often represented by a picture (Buzan says always this will be the case but his iMindMap program has the majority of suggested central elements as outline images in which words are written so apparently this is not a rigid requirement) and a hierarchy of sub-branches emerging from branches emerging from the central idea.This rule has two major problems.First, often the format makes for overly compressed branches and sub-branches and a lack of “white space.”Second and most important, the left side of the diagram (that is to the left of the central image — where one effectively has to write and read in a right-to-left manner the opposite of the way one normally writes and reads — makes it quite difficult for many people to write or read when the map is complete. Many try to read the left side of the diagram from left-to-right and end up with ideas that look like Yoda wrote them down. “This isn’t good” although some would think it is cool to say “Good isn’t this” with the implied acumen of Yoda.Here is a typical radial mind map with the major idea in the center and secondary and tertiary ideas radiating out from the center.The example is from a recent blog post on some advantages that mind mapping might make for persons with dementia (PWDs) or those with cognitive impairment. I wrote this in the traditional Buzan radiant style. The prior post gives a rationale for, and explanations of, the mind map.

What happens when the radial mind map is oriented left-to-right. Here is a first sample of the re-orientation. Is this this the way you normally think when you read (left-to-right)? Most importantly, when you take into account that physicians and other healthcare providers are used to working in a left-to-right world, the left-to-right structure is more compelling when one READS a mind map. Here is a second variation on the left-to-right concept. Some may find this easier to unambiguously read.

Buzan argues that all mind maps should have curved branches because those are more “interesting” to the easily bored brain. I don’t agree with Buzan on this matter because a linear format with straight branches seems to be more UNDERSTANDABLE to me for those who primarily read mind maps others have created. Here is the same mind map with a left-to-right format and straight branches.For the purposes of reading or filling out a standardized template, the left-to-right linear map may be clearer to the cognitive challenged or to those who handle large amounts of conceptual data daily and cannot afford to make errors (healthcare providers). How do I reconcile the differences and strengths among these four formats.

If you read this blog regularly, you will know that I have thousands of mind maps lying around that were created with a traditional radial format. How long does it take me to convert a radial mind map into a left-to-right oriented one? TEN MINUTES in the program iMindMap created by Chris Griffiths in tandem with Tony Buzan. Conversion is a semi-automated process that requires some judgment about the final arrangement of the branches. But if a person who WRITES or CREATES the radial mind map and then converts it to a left-to-right format to COMMUNICATE to patients and doctors and nurses and more doctors and then the patient again, that little extra knowledge about mind map USERS is readily available.

To summarize, I find it easiest to create (write) new content in the radial format but strongly suspect that most users will find it easier to read that content in one of the left-to-right formats.

But, remember that I am working in the field of healthcare. And, I believe that mind mapping can help me live better with several medical conditions I have.

My solution will be to present two alternately formatted mind maps on this blog and in explanatory articles and manuals.That is, for many I will include both a radial mind map for further brainstorming and editing and rewriting and a left-to-right linear or almost-linear map for readers and others who find the traditional reading orientation best.Some readers will find the radial format most valuable. Some readers will find the left-to-right format more useful. In general, the choice of radial versus left-to-right is one that rests on the content of the map, the intended audience, the overall system in which the information is being used, and an understanding of the typical cognitive functioning and training of the intended audience.And it does not hurt to present the information in both formats so that everyone is covered and also becomes familiar with both formats.Does current neuroscience prefer one of these formats over the other? I do not find any compelling research (when I find any research at all) that shows radial diagrams are superior to left-to-right ones. Such evidence did not exist in the 1970s and it does not seem to exist now, although research will continue and we will need to adjust our conclusions as more “definitive” findings are produced with better equipment, better research designs, and better data. 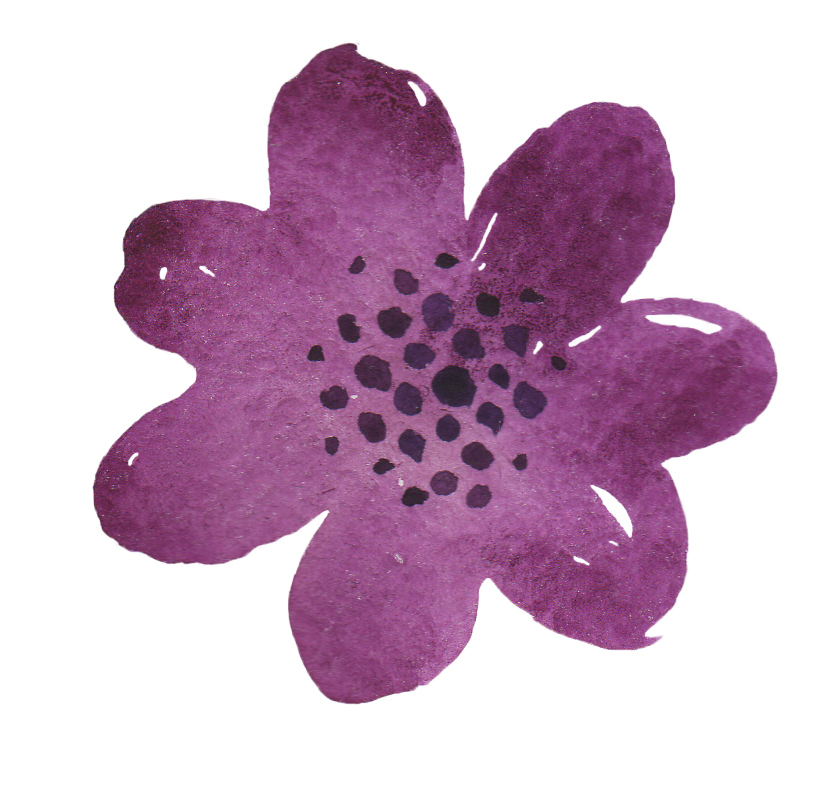