“Lacks” of the US Congress Haunted by a Ghost

We are the United States of America. We think we invented democracy while we struggle to exist as a poorly conceived republic riddled with historical entitlements. Our Legislative Branch of government is totally convoluted with a lack of logic, fairness, honesty, and all kinds of other need processes within a functioning government. 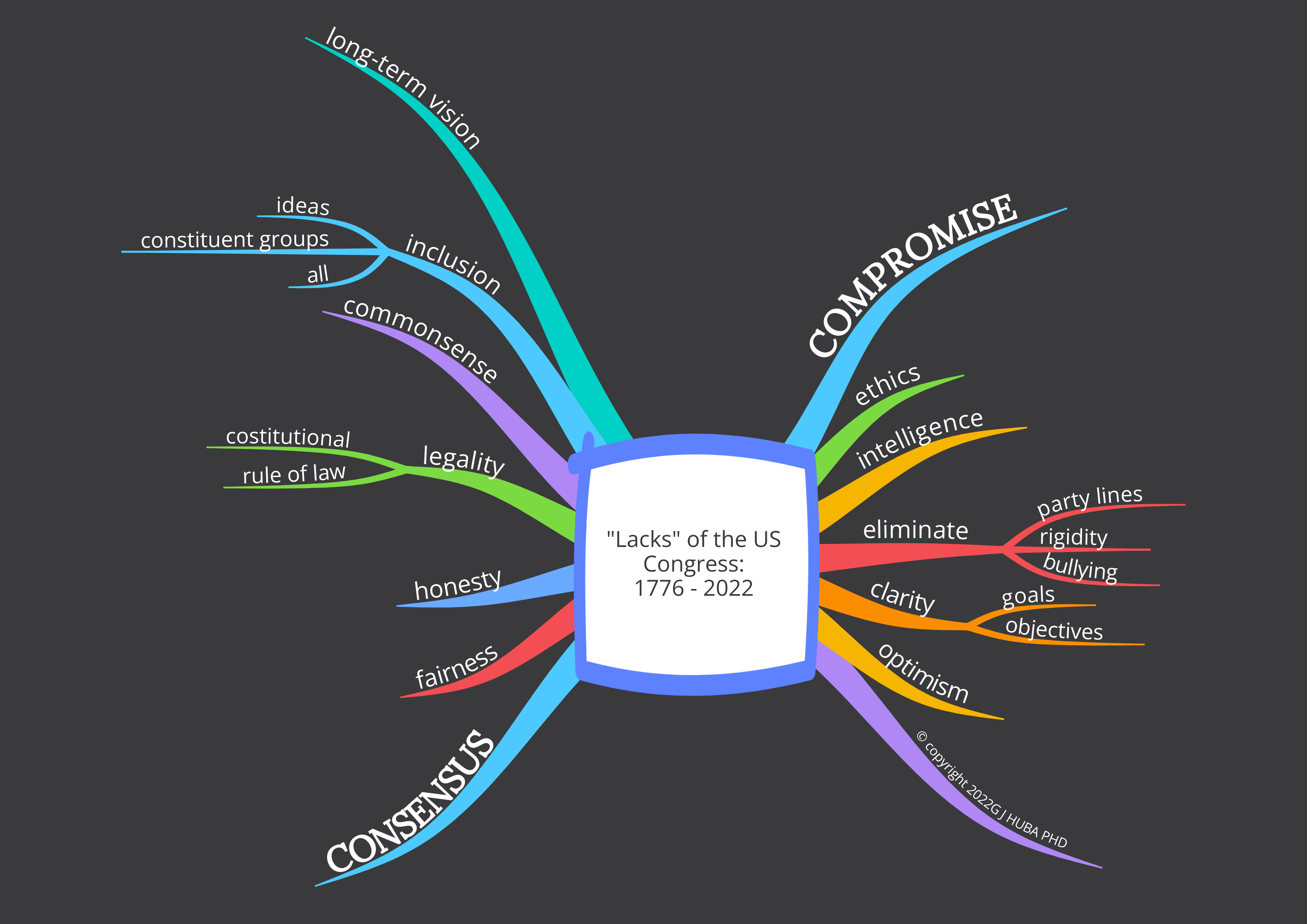 I Hate Political Lies and Other BS

The politicans made me do it … 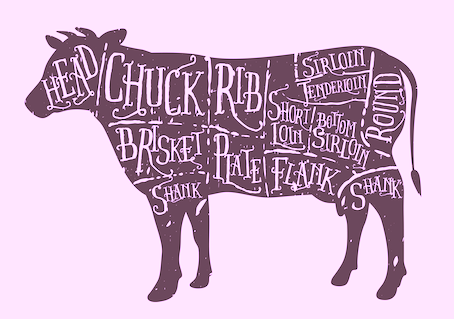 g) all of the above

h) what is sequestration?

Or as Yoda would say — Jedi not are they