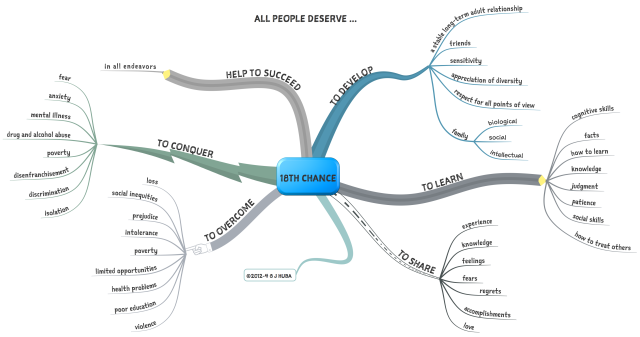 A lot of folks think that if addicts or the mentally ill are offered a free drug abuse or alcoholism treatment episode and then start using drugs or alcohol again that “you had your chance” and “we won’t pay for another try.”

I do not believe that. I studied very effective drug abuse and alcoholism and mental illness programs for three decades and repeatedly found that many people needed as many as a dozen different treatment episodes over many years to finally “get over” the problem. This is true for many clients and it is true for the very best treatment programs in the US. A lifetime of learning to become dependent on drug or a lifetime of feeling helpless and isolated is not going to be solved in 28 days in a hospital-based program or in 90 days in a residential drug abuse treatment program. Yes, it does happen for a few. Most need to try at least a few more times before the treatment works. That is the way it is.

Heck, I’d still be trying after 17 failures to give a person who was willing to try to turn their life around another chance. People are worth that.

Here are some of the chances we need to provide to everyone as many times as needed.