The Strongest Hurricane in Carolinas History is Going Over My House Friday. I’ll Be OK, Donald Trump Says So.

Early Friday morning Hurricane Florence is going right over my house. The predicted storm center path this for Category 4 hurricane (150 mph) is directly over my town near Raleigh, North Carolina. Expected rainfall is between 10 and 20 inches. Some areas will get 48 inches.

About one year ago, Hurricane Maria went over Puerto Rico, a part of the United States. All the lights went out. All of them. Most of the island was destroyed. And there was no fresh, safe water.

A few days after the storm President Trump announced that 65 people had died. The US government and especially President Trump still cites that number as evidence he does “the best job in the history of the United States” in disaster relief.

Just watch the video. And consider that parts of Puerto Rico do not have drinkable water or electricity after a year. And people were drinking drain water from a nuclear waste site for months in Puerto Rico.

[This morning, the computer predicted path models for the eye of the storm have been revised. The hurricane might go somewhat south of my home, although the path is still quite unpredictable. But there is no victory in that. The new predicted path has the storm going over two major US cities: Atlanta, Georgia, and Charlotte, North Carolina. Death tolls could be event high if the path changes.] 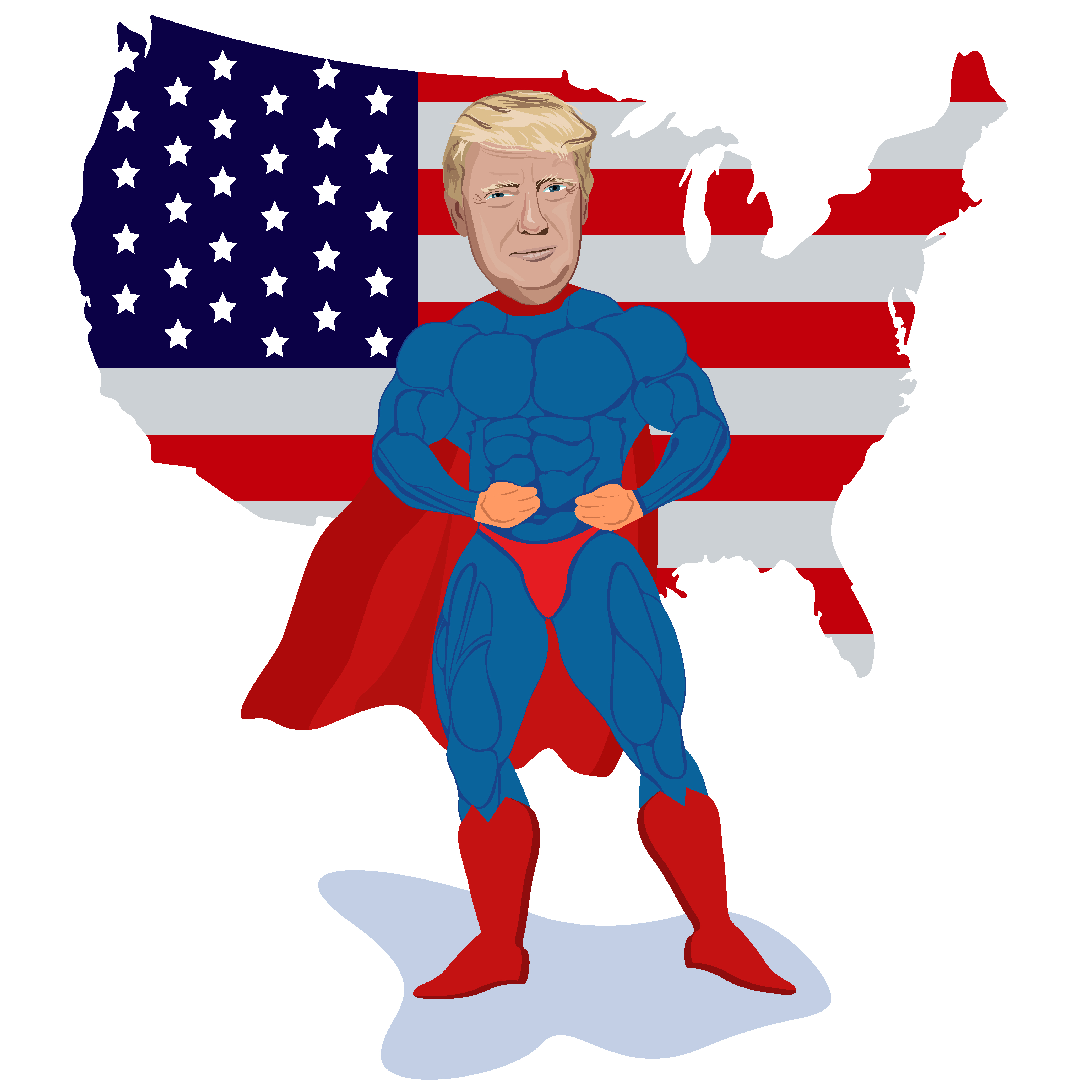