Will Trump EVER stop tweeting?

Will Trump EVER stop lying on Fox TV?

Will even one of the senior Republican elected officials in the United States come out and state how dire the situation is?

Will even one of the senior officials in the religious organization supporting Trump finally come out and state that Trump’s behavior has been immoral?

Where’s the org chart for the Trump crime family?

Where’s the org chart for the Putin crime family? How are the two families interlinked?

Which of the positions in the Trump administration are filled by Russian spies?

When will the overall US Government take the US nuclear codes away from Trump? 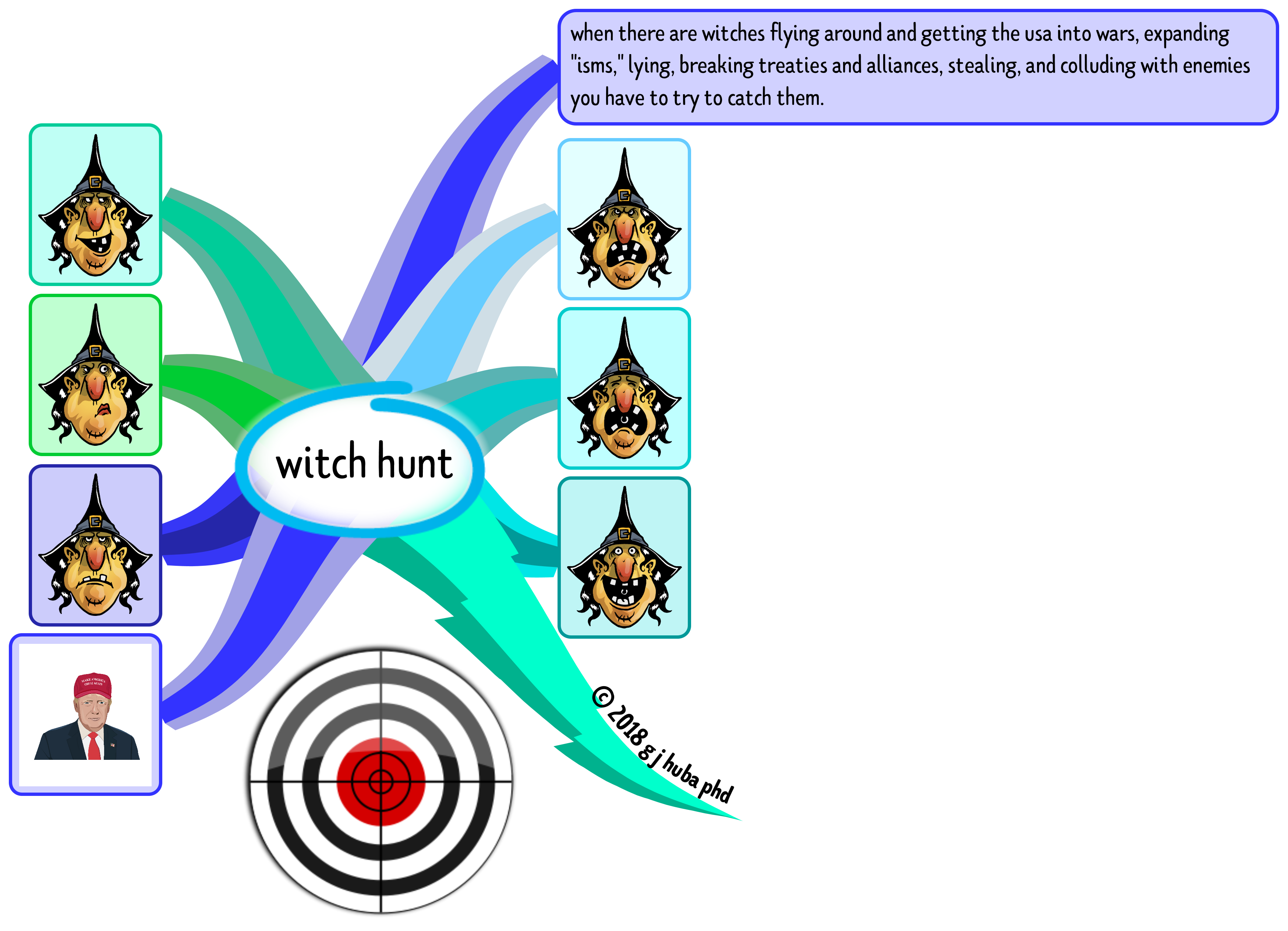 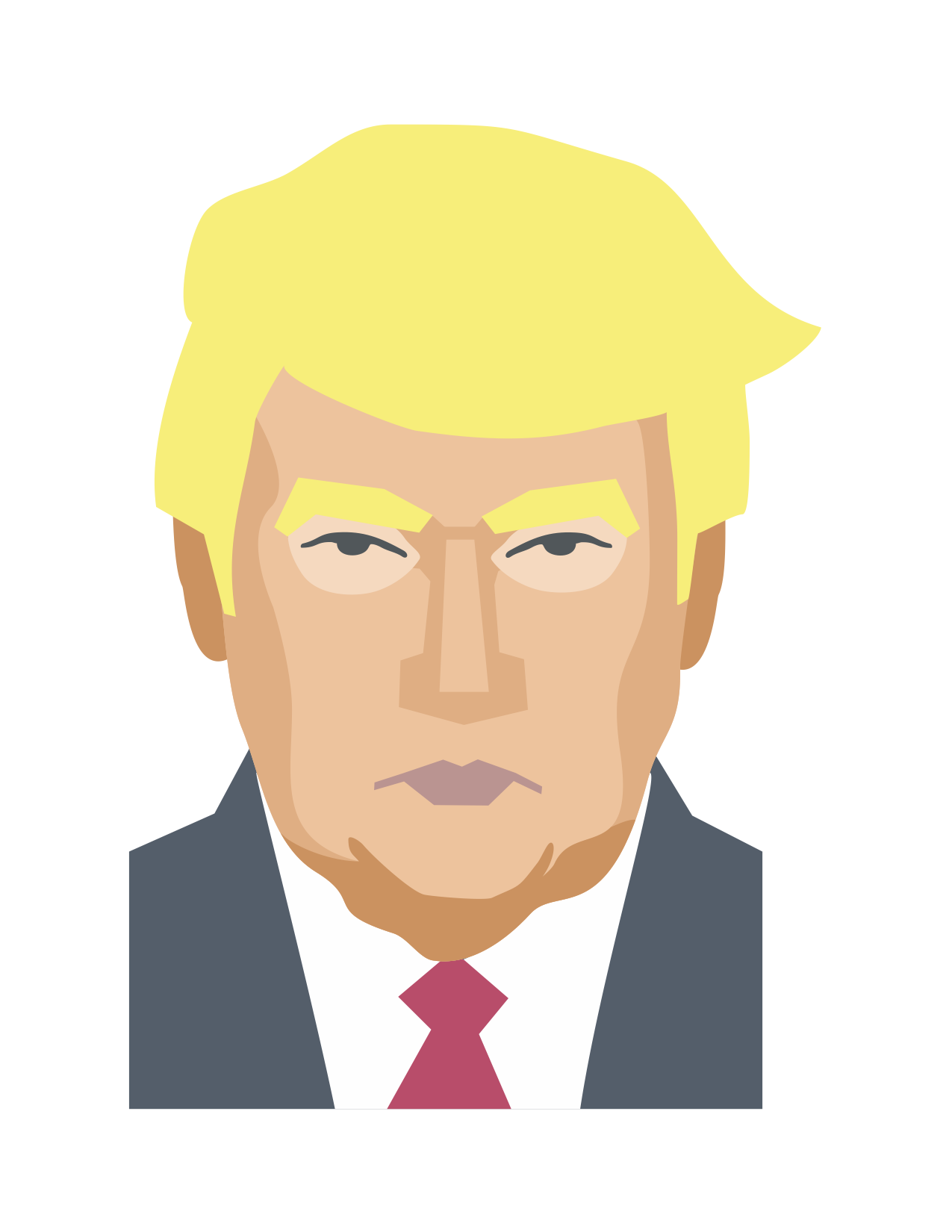 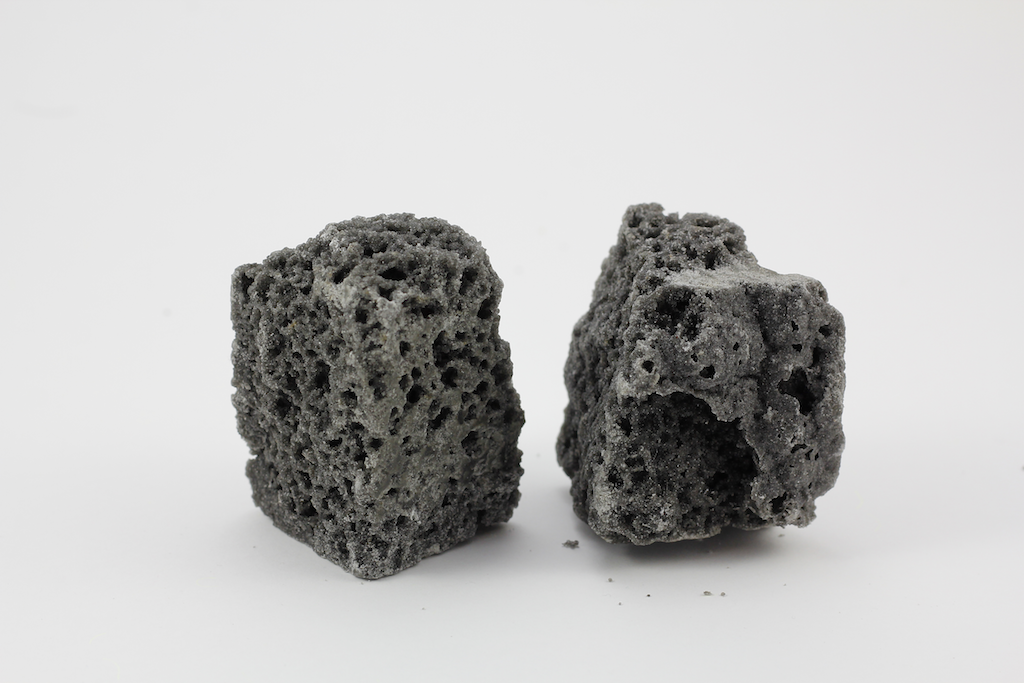 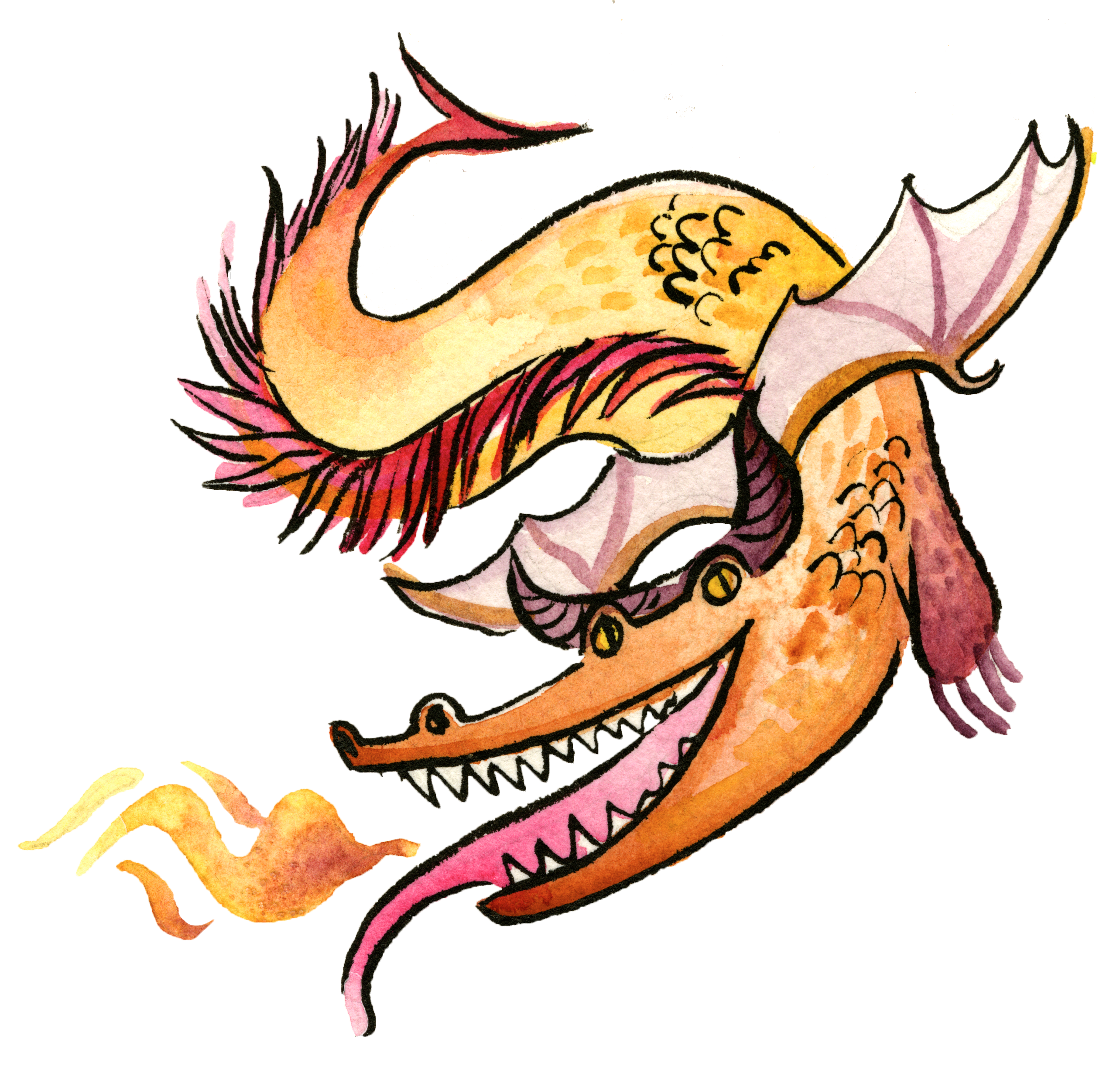 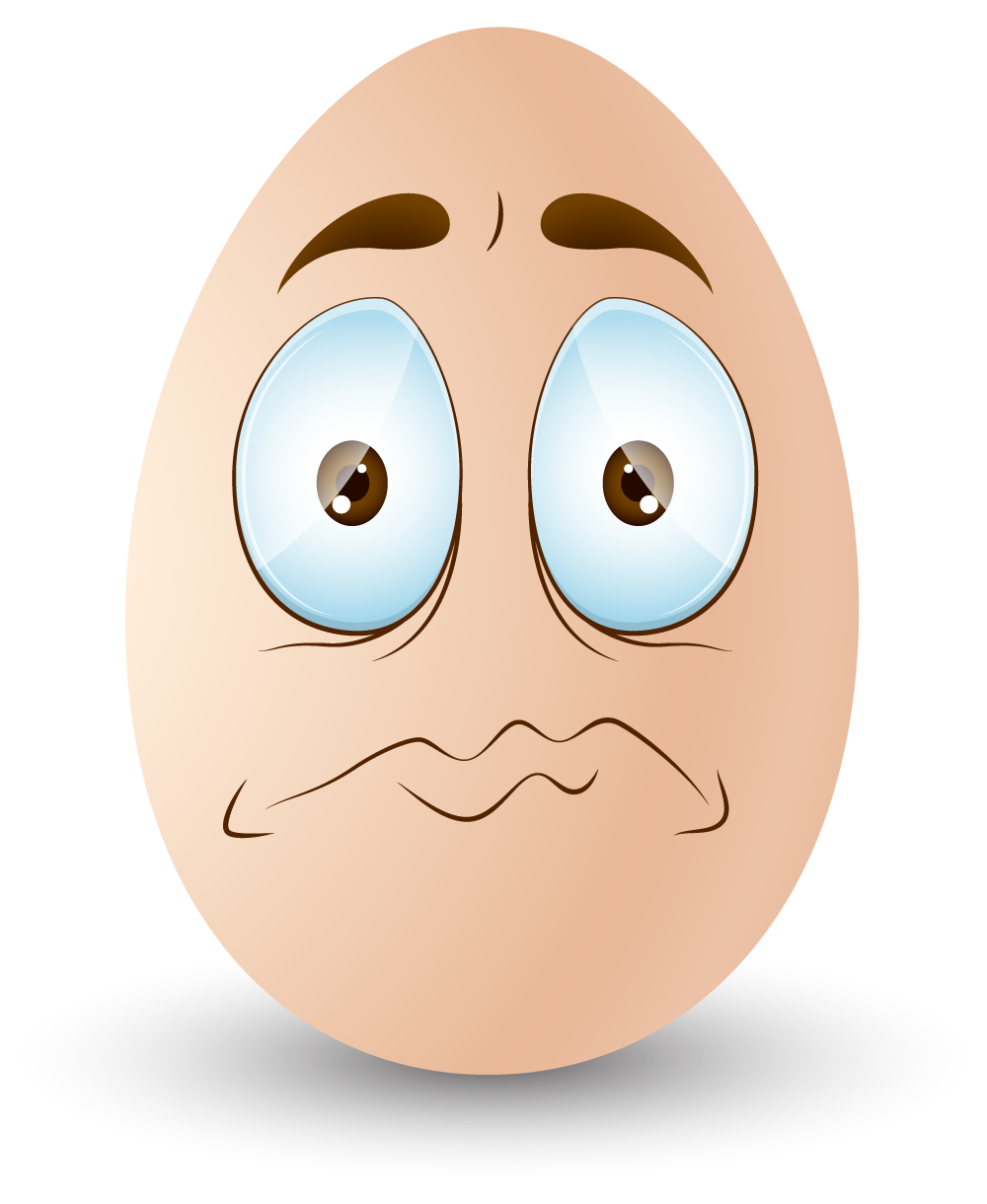