The Art of Making an Opinion Known: Mind Mapping Beliefs and Truths

If this is more than the second time you have ever read a post on my blog, you know that Donald Trump is not “well received” on my blog site.

Here is the worst tweet he has ever posted.

North Korean Leader Kim Jong Un just stated that the “Nuclear Button is on his desk at all times.” Will someone from his depleted and food starved regime please inform him that I too have a Nuclear Button, but it is a much bigger & more powerful one than his, and my Button works!

Trump is so obsessed with his “button” working that he has ignored and hidden the fact that his brain is not.

And here is a tweet from Lindsey Graham who has recently become Trump’s chief sycophant.

Allowing Kim Jong Un’s North Korea to participate in #WinterOlympics would give legitimacy to the most illegitimate regime on the planet.

I’m confident South Korea will reject this absurd overture and fully believe that if North Korea goes to the Winter Olympics, we do not.

Mind maps are extremely useful for expressing an opinion or conclusion. Along with my conclusion that Donald Trump should be forced to resign, I also espouse full human rights for all without regard to the cost, banning all weapons of mass destruction held by ALL countries, and the full array of universal human rights specified by the United Nations. I also support allowing the figure-skating, Olympics-qualified couple from North Korea to attend the 2018 games in South Korea and enjoy the kindness of the host country and the support and friendship of the athletes of the world.

The President and his sycophants like Senator Graham need to be evaluated for their fitness to hold public office. 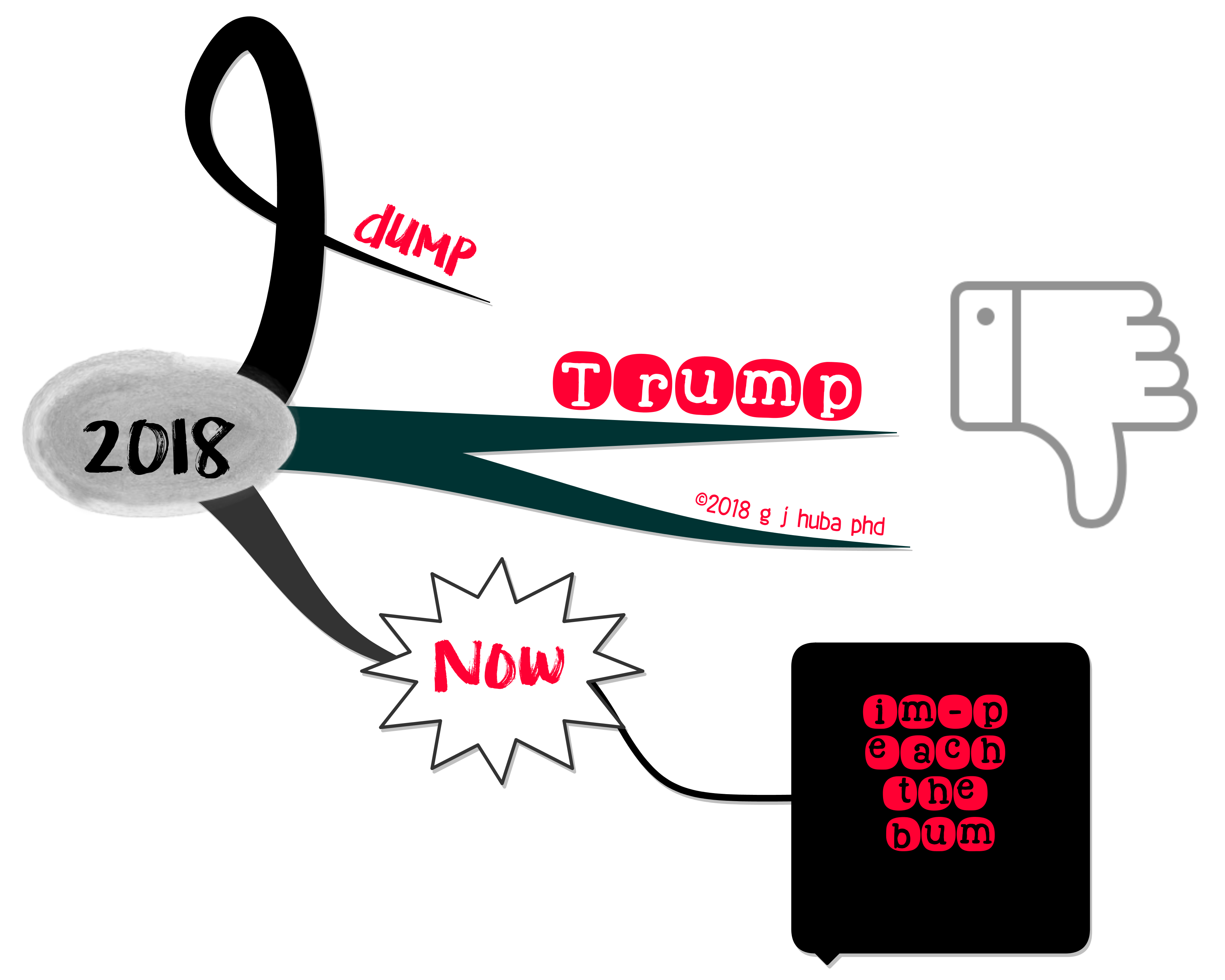