As Americans like to say, the POTUS job is the most powerful person in the world. There is no question that the job has the huge physical demands of prolonged periods of 12-16 hour days under high stress condition. Many problems can be made much worse by such a lifestyle. The president also makes make key decisions, often under high duress and without full data, than can affect the lives and welfare of thousands if not millions of individuals throughout the world. We all know about the use or not of the nuclear codes, but remember that the President may make decisions daily or weekly that affect the safety and well beings of US and other world citizens in profound ways such as food distribution, medical aid and research, international trade agreements, and regulations on the US stock market and financial institutions.

Most Americans agree that we want healthy law enforcement officers that can assist in situations requiring physical fitness without harm to themselves. We also agree that we do not wish to have psychologically distressed individuals without mental stability intervening into situations of aggression, ambiguity, potential harm to bystanders, or mistaking innocent individuals for those who have committed a crime. The same is true for all other first-responders, military personnel, nuclear plant operators, airline pilots, and many more.

Why are willing to let someone be hired for the job as President of the United States (through the process of majority vote) without complete physical, psychological, and neuropsychological examinations conducted by a team of physicians, psychologists, and other appropriate healthcare professionals. A team of 3-9 individuals could be appointed through some type of consensus process among professional associations and political parties. Even better, we could make use of some of the thousands of highly qualified and brilliant healthcare professionals who are officers of the US Military and already sworn to protect the Constitution and laws of the United States without regard to partisan issues.

If there was ever a time to implement this, it is before the November presidential election this year.

I do not want an individual as the “most powerful person in the world” who is physically and/or mentally unfit for the job unknowingly hired by the electorate. I am especially concerned that candidates above the age of 50 could have untreatable neurodegenerative diseases (such as I have) that affect decision making processes, especially under stress.

If POTUS is the most powerful job in the world, it should have the most stringent job requirements including physical, mental, and neuropsychological health making it possible to adequately perform the high demands of the job. Cutting through all of the politics, I believe that the physicians, psychologists, nurses, and other healthcare professionals of the US Military are capable of making competent, non-partisan judgments about fitness requirements for ensuring that the Constitution of the US is protected and followed.

Given the public statements being made by both presumptive presidential candidates this year, it is time to ensure that the contentious statements made by both are not the product of physical, mental, or neuropsychological illness, and rather are being made by motivated but angry, expressive but overly so, individuals using typical standards of normal and healthy logic and decision making. The electorate deserves to be informed about the results of such fitness exams before making the decision in November whether to hire one or none of these candidates. 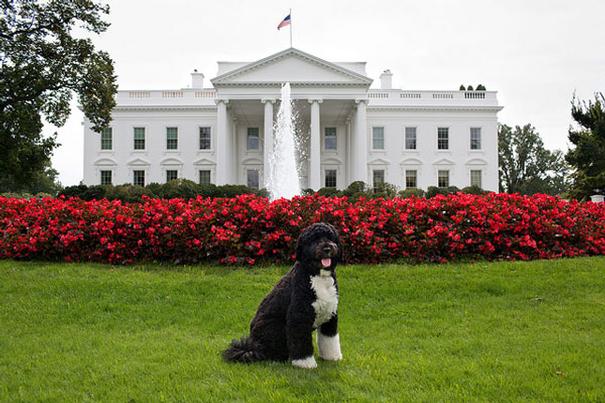