What is Cognitive Reserve as It Applies to Dementia? Your Best Friend!

Cognitive reserve refers to the fact that through the proper educational channels and activities, we can learn to solve many problems related to our behavior, cognitive functioning, and general well being. The brain is quite good at dealing with alternate strategies and coding them for future use if there are multiple channels (visual, auditory, etc.) of information. By learning to approach the same problem from different directions (through brain pathways), we develop redundant strategies for doing the same thing (such as remembering a name that has been associated with a face, an organization, a geographical area, an age group, and gender, to name a few).

The more instances and types of alternate processing strategies the brain learns, the more it can withstand a disease or trauma to the brain. If one set of brain cells (or a neural pathway) are disrupted because of cell damage, the brain may be able to “re-route” the neurological signals and use an alternate way of performing the same function.

Cognitive reserve accumulates through varied educational and life experiences that require the active solving of new problems and the assimilation of new information. The prior post discusses this idea in more detail.

I created the following diagram to explain how the theory of cognitive reserve could explain why four different types of people have somewhat different experiences with dementia.

The vertical axis (up-down) represents the ability of an individual to perform typical cognitive tasks that a person with severe dementia cannot perform. The horizontal axis (left-right) indicates the degree to which the brain is damaged at different stages of deterioration in ways that can impair and preclude the performance of necessary cognitive tasks.

Look at the four curves representing hypothetical individuals or groups. The first purple curve is for a typical person who has sought out educational experiences for jobs and day-to-day life skills. With no brain damage, the individual  can be productive and accomplish all of the normal functions to have a happy, productive, and self-sufficient life. When this person develops a brain condition, decline starts and is fairly consistent in its drop relative to the amount of brain damage. There is no brain reserve and hence no compensatory “wiring” in the brain that can substitute for cells that die.

The second condition (teal curve) is a person with the the same starting level of functioning. As the brain initially declines, they decline a little in their cognitive processing but can start to hold onto their remaining cognitive power for a while by implementing an active and consistent brain education exercise program which builds up a supply of cognitive reserve that can initially help slow rates of decline until the reserve is “used up” and then they decline into full dementia.

The third curve (blue) represents an individual who has consistently exercised their brain throughout their life and sought out opportunities and experiences thus building up a cognitive reserve. After brain deterioration progresses, at some point, the individual no longer maintains an effective brain exercise program and the disease progresses fairly rapidly into full dementia symptoms.

The fourth curve (orange) represents an individual who as been a life time learner, experience seeker, and problem solver. The individual maintains an active brain exercise program which is as intense as possible for as long as possible. The decline into full dementia systems comes later and will occur fairly rapidly.

Are the exact rates at which an individual’s cognitive processing will fall depending upon their lifetime and current brain exercise programs known? Not really. Lots more research is needed. However scanty, the available present research done on thousands of individuals does support the categorization of four types of individuals as shown in the diagram.

What does this all mean. Quite simply, if you develop an active style of learning and follow it diligently throughout your entire lifetime, when a certain level of brain damage occurs, you brain may be able to automatically readjust because of its cognitive reserve (it’s magical bag of brain tricks to use when part of the brain is injured) and it may not seem as if any brain disease is present until quite of brain damage has cumulatively occurred.

Exercise your brain. It can be fun stuff (inventing new recipes, learning how to play soccer, studying the harpsichord, determining how Henry the VIII treated each of his six wives and subsequently his actions changed religious and government processes into the present time. Learn a computer language or how to draw comic strips or the technical theory of photography. You can go back to school and take adult enrichment courses or you can discover new ways of doing things yourself. The condition is that the experience needs to encourage active learning and one you will get engrossed in and consistently do. Learn everything there is to know about Beethoven’s symphonies and go and see several different orchestras perform the same symphony so that you can learn the wide range of ways musicians and conductors interpret Beethoven’s work. Exercise your brain. Fit into the pattern depicted by the orange line.

Note that you do not need to take a fancy brain development course or buy a fancy brain training program. The research seems to indicate that few if any of the commercial (expensive) courses-programs are as effective as free learning activities you can come up with and manage for yourself such as going to a museum or a free concert series or visiting a new place or studying something you have wanted to know about for years. Learn harpsichord, trombone, or oboe. Learn why there are dozens of regional cuisines in France and which you like best when you sample them and try to recreate the dishes  in your own kitchen. It shouldn’t matter much if the activity is an individual one or that done as a group so long as you actively participate.

Building cognitive reserve can be quite fun. And a great way to have more high quality time with others or pursuing your continuing educational experiences. The following Mind Model (Mind Map) is from the prior post. It explains the term cognitive reserve and a number of factors in its formation and usage when the brain is damaged.

Click here to see the prior post on Cognitive Reserve and Mind Modeling/Mapping in its entirety including a comprehensive discussion of this important attribute of the brain. The linked post will open in a new window. 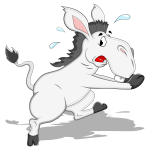 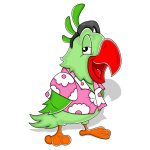 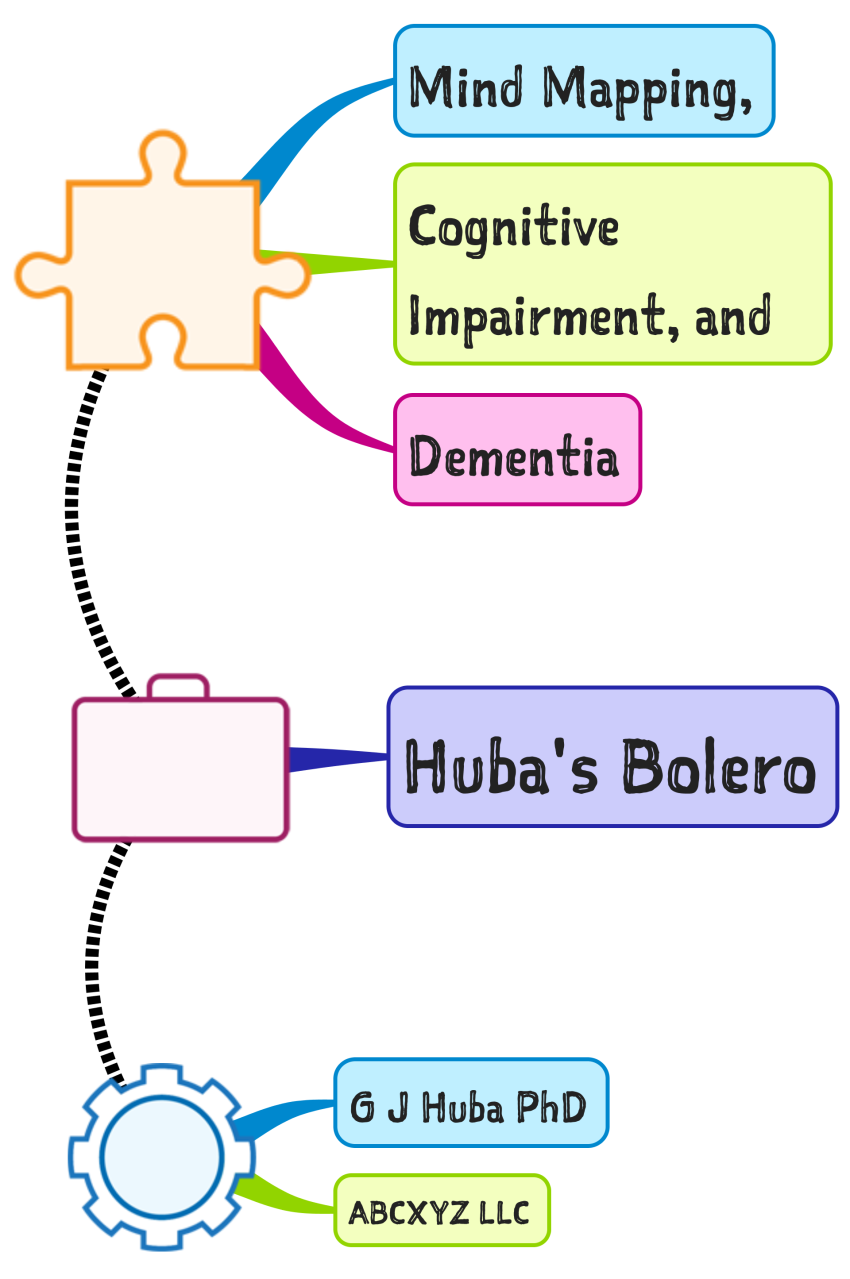