One of the most valuable — if not the most valuable — neurological constructs recently introduced and the focus of much research is that of cognitive reserve. Although the idea of cognitive reserve has been around for more than 125 years, it first became important as a research topic with huge clinical implications for dementia services and prevention about 20 years ago.

The basic concept of cognitive reserve is the old adage “use it or lose it.”

Eeeecccchhhh. (Not that one again.)

“If you use it (the brain) in such a way as to expand the brain’s pathways by learning new things (everything from playing a musical instrument to intricate dancing to painting to exploring the world to exercising regularly to learning how to mind map and organize all of the new information you probably will find that if your brain is damaged by disease or trauma you may not have as severe symptoms of dementia as someone who has not used their brain fully.”

Expand all of the things your brain can do and if brain disease or a car hits you, it will be more likely that some of the expanded functions your brain can continue to handle will help you continue to maintain your quality of life for a longer period than if you had not done the “brain exercise” to expand the many functions of your brain. Go get a trombone or ballet slippers or some art supplies and have fun and exercise your brain at the same time. Try out the visual thinking methods I advocate and then master them. Learn to hit a 3-pointer as consistently as Steph Curry. Learn a computer coding language. Learn to be a gourmet cook and expand the ability of your taste buds to discriminate between Italian regional cuisines. Spend a few days in an art museum sketching some of the famous (or not so famous) paintings and see if you can learn different techniques from different artists by sketching their work.

I focus on visual thinking tools in my writing because there have been a number of demonstrations — although no real empirical studies that meet professional standards — that expanding one’s ability to think visually has some huge benefits for the workings of the brain. It is very clear that the educational systems of the world in modern times have not emphasized visual skills. In fact, visual thinking skills such as daydreaming, doodling, annotating notes with pictures, and understanding how the pictures capture important ideas that go together and form larger hierarchical “mind maps” were actively discouraged. I recopied my college calculus notes because a prof I had hassled me in class about my doodling in the margins (and yes these were my attempts to visualize the equations, not home-made versions of Doonesbury. Throughout my elementary, junior high school, and high school years students in classrooms were criticized (and sometimes also struck with a metal ruler) when they daydreamed.

If those of us who are older can increase our visual thinking skills, it is quite possible that your brain reserve will be larger when you have to face a brain disease, and that some of the dementia symptoms from the disease will be delayed (in relationship to the amount of brain damage) for quite a long time or at least make their severity seem less until the reserve is “used up” and no longer can the long lasting results from “brain exercising” — a large brain reserve — help to fight against a severe level of damage to the brain.

Can you build up a cognitive reserve by shifting to such techniques as mind modeling (aka mind mapping) or sketchnoting or many other visual techniques? I think that my development of a big cognitive reserve from using the techniques I demonstrate in this blog have helped me maintain quality of life.

I think results such as mine are explained by the emerging wide research on cognitive reserve. I am hopeful that sometime soon one of the research leaders will turn her attention to studying mind mapping or doodling and daydreaming to determine how much these techniques can build later (and current) cognitive reserve.

Here are my thoughts on visual thinking and cognitive reserve expressed in my usual mind model (a form of advanced thinking I still can do with dementia even when I have difficulty buttoning my shirt). Click on the image to expand it.

Whether you agree with me on the usefulness of visual thinking tools or not, go out and find something new to learn. Everyone in the world has some brain expanding things they would like to learn. Follow yours and it may help you if you encounter brain conditions much later or tomorrow. The worse that could happen is that you will have had fun and can now play a trombone. 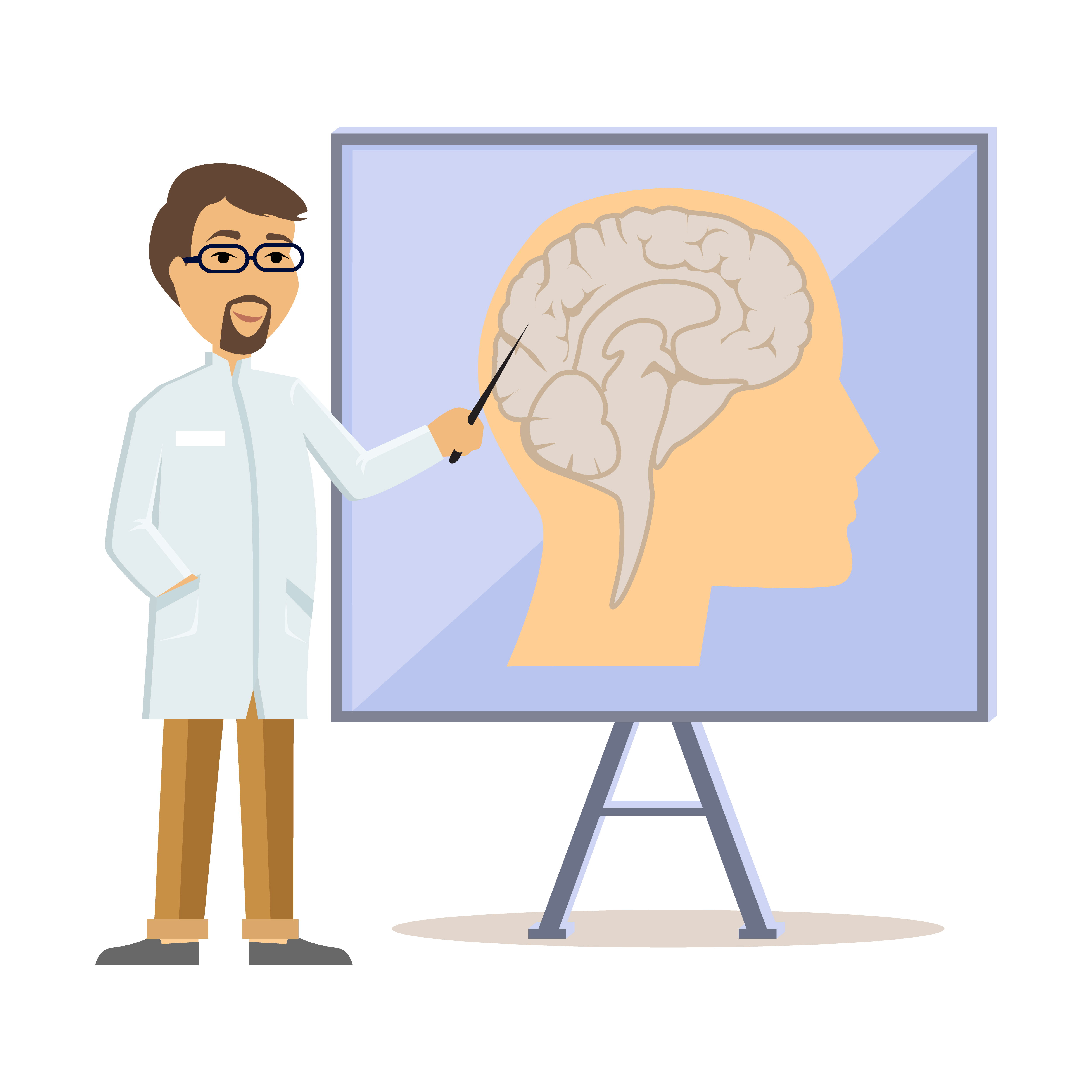