My generation is the first one to potentially have been using computers much of their adult life.

When I was 20 I learned the computer language FORTRAN a very early computation-scientific language. When I was 21 I used the big mainframe computer and printer with green and white bar paper to print my grad school application essay. Every school I applied to said that they had never seen anything like it. I got into a bunch of good ones.

When I was 22, I learned APL — the best computer language ever that very few people ever learned — and the original vi text editor from the original versions of UNIX. Vi was the first way you could use primitive word processing. Text editors like vi were around for about a decade before usable word processors.

When I was 26, I joined a lab that had the original IBM word processor that cost about $50,000 in 1977 dollars, supported 8 PhDs, and had the processing power of a 2016 basic iPhone (or less). As I recall that machine had about 16K (yup, K not MB or GB) of memory necessitating that it read and write on the progenitor of the modern (1980) floppy disk. We loved that machine which also had a primitive “smooth” printer (probably an inkjet, perhaps a primitive laserjet).

By the time I was 33, I was the Director of a group of programmers and psychologists in industry designing and writing software for educators, psychologists, managers, and healthcare to be run on the original (floppy disk operating system) IBM PC and the first widely distributed Apple IIe computers. When I started using PCs, there was only an IBM PC DOS; later through a well-written contract by Bill Gates’ dad, Microsoft was able to relabel the product MS (Microsoft DOS) thus enabling it to sell it to Compaq and other PC maker and eventually drive IBM out of the computer business in the next two decades.

By the time I was 35, I had founded a company and gotten an early generation PC and a first-generation laserjet. Later I had the first Compaq notebook computer (the size of an 8.5 x 11) sheaf of paper weighing about 10-12 lbs with a nifty blue on lighter blue screen.

Computers developed over the next 25 years and became cheaper, computer word processors and companies came and went, and by the time I retired (medical reasons) at the age of 60, many adults my age had started to use PCs or Macs (most in the late 1980s or 1990s) and had a home laser printer. Word processors were easy to use, pictures could be displayed, you could buy books and music and food and lawnmowers and computers and printers online, and most of the accumulated knowledge of the world was on your desk.

When people start to cognitively decline as part of typical aging, diseases, or injury, a high percentage already know how to order a pizza on their computer after they can no longer drive and download the most recent movies even when they no longer wish to go to movie theaters. Some can even manage to access their online medical records using arcane and stupid database systems mandated for all healthcare providers. Even I (with all of my computer experience) am often frustrated with the online Medical Information System used by the University of North Carolina medical system.

In 2016, although many wonderful things are possible, the state of computing and its integration into services for those undergoing cognitive decline is still spotty, misunderstood by case managers and healthcare professionals and caregivers, and patients are not supported with technical issues that arise.

I was personally born at about the exact perfect time to use new computer hardware and software as it was developed and evolved and was educated at schools and worked in settings that were on the cutting edge of computer technology so I would argue that my computer skills are among the most broad of my generation.

Still, there are many issues in computing and software that are becoming more difficult to understand as they develop more sophistication and I watch my brain cells die. The biggest issue, of course, is that many seniors do not have access to current computer hardware and software which is sad as such access would possibly improve the quality of their lives, make them at least a little more independent, remove some burden from unpaid caregivers, and cut costs in the healthcare system that far exceed the cost of distributing computers to the financially-challenged elderly.

The situation can be characterized as “The GOOD, The BAD, and The UGLY.”

The following mind model (or advanced mind map) explains the issues. Please click the image to expand it. 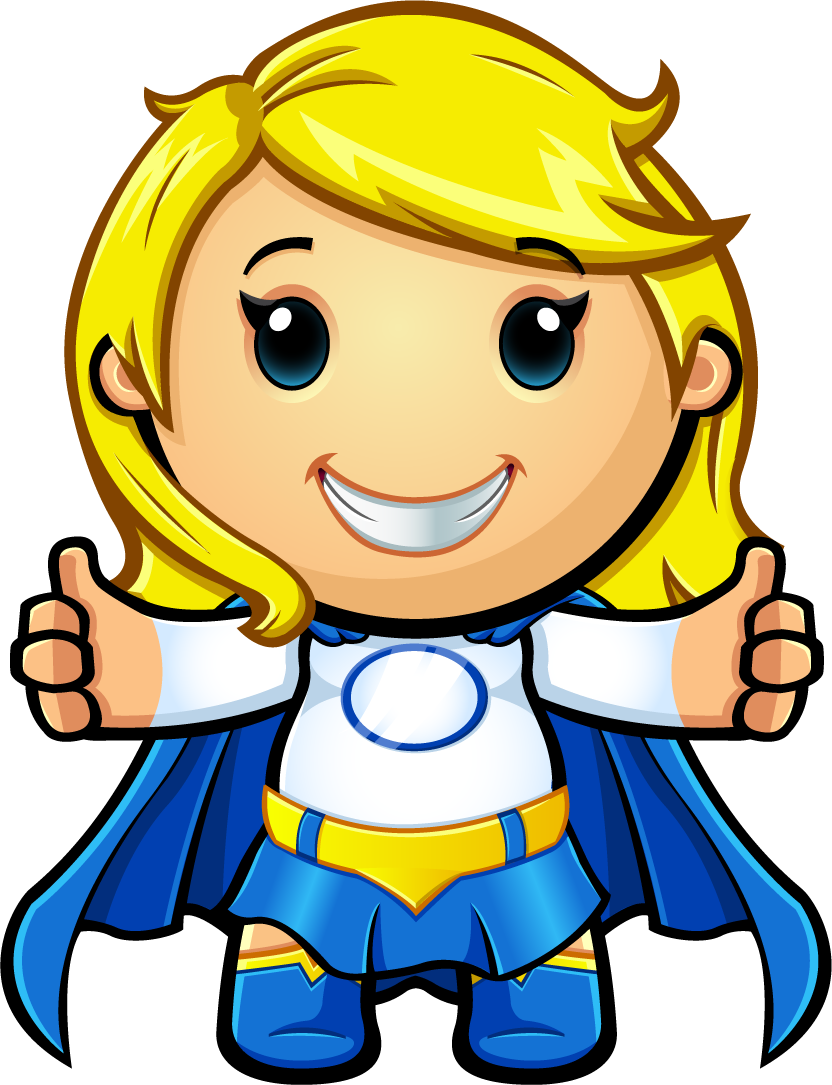