We Need a “C Change” to Fix the American Political System, a #MindMap

During the past six years in the USA it has become increasingly clear that the American Political is broken. 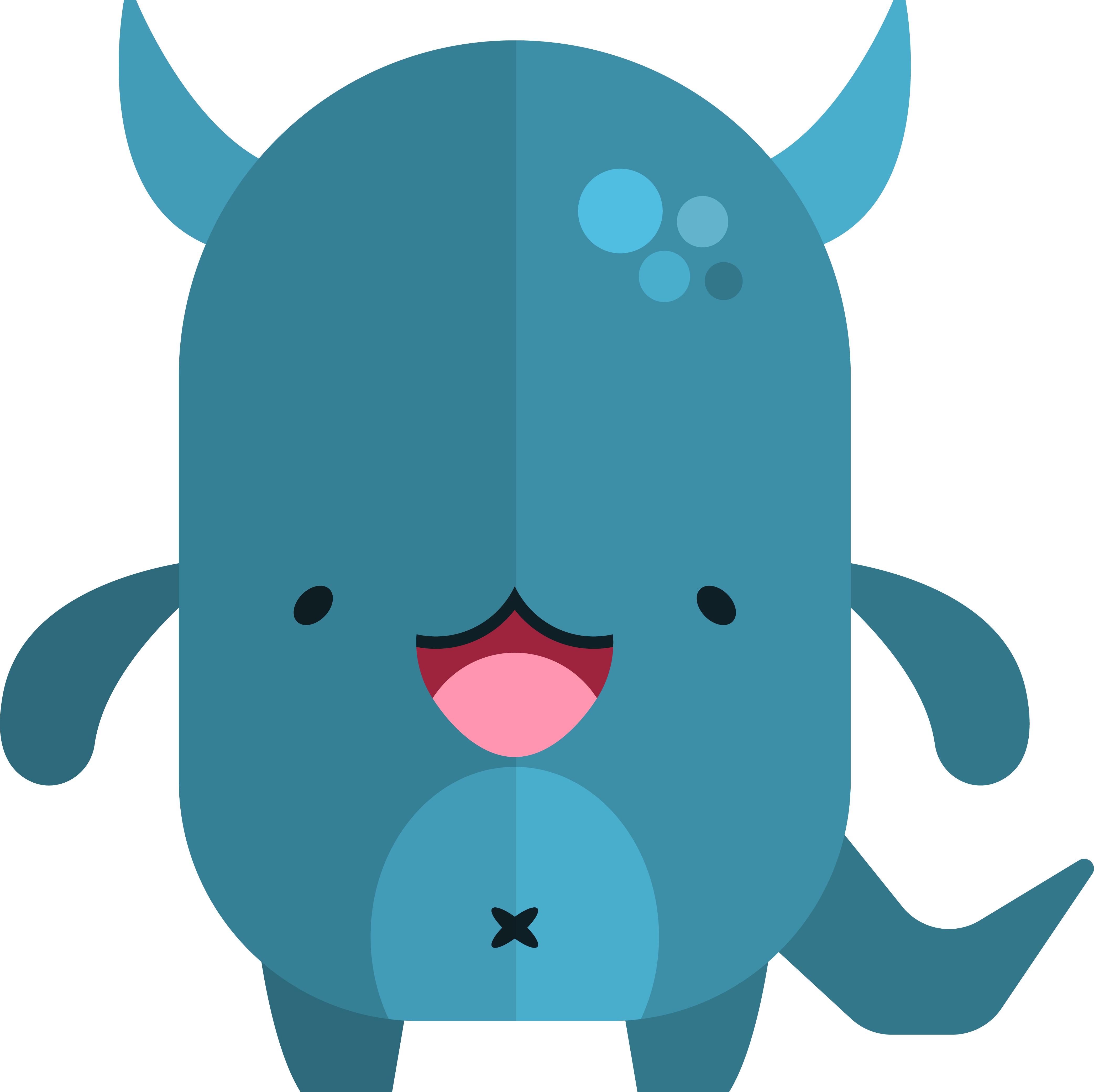