The 1985 Chicago Bears are considered by many to be the best professional football team of all time.

The coach was Hall of Fame player and coach “Iron Mike” Ditka. Ditka was the ultimate “rough and tough” player and coach. The 1985 team he coached won Super Bowl XX handily.

In 2015, Ditka was interviewed on television by Bryant Gumbel. In the interview Ditka admitted that if he had an 8-year old son he would not want his son to ever play football. Gumbel answered the same way. With a lot of emotion, Mike Ditka stated that his career as a player and coach had made football a major part of his entire life. But there was no way he would want a family member to play the game.

END_OF_DOCUMENT_TOKEN_TO_BE_REPLACED 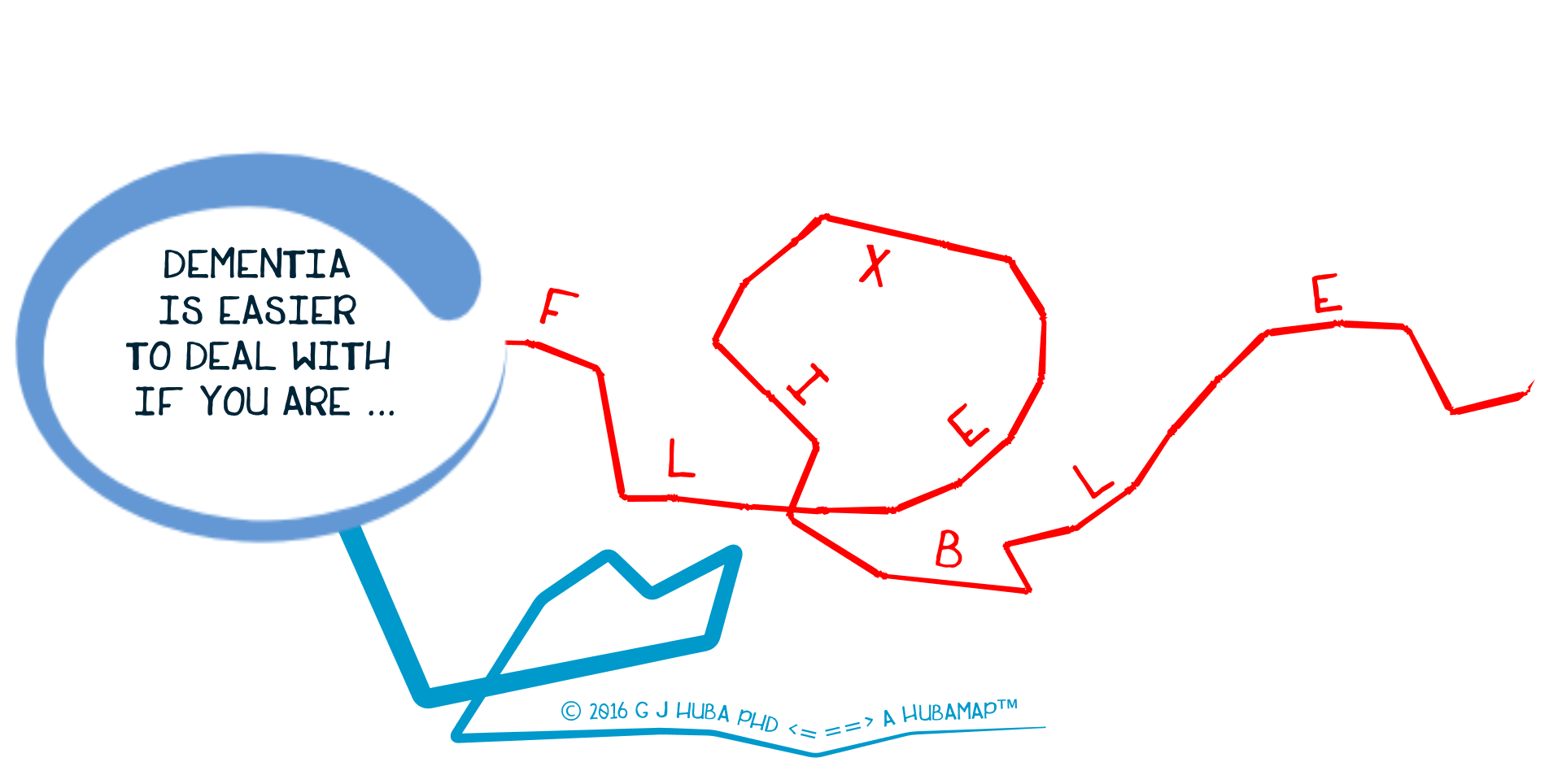