My book, Mind Mapping, Cognitive Impairment, and Dementia (published in 2015) has been reduced in price to the lowest amount allowed by Amazon.com and Apple. While I would have made the book free for a limited time period, I have to sell, rather than distribute without cost, the book because of its size and cost of electronic distribution and the fact that the two stores require identical pricing.

The book is ONLY available in electronic formats (iBooks for Apple devices; Kindle for all devices for which there is a Kindle reader app including Apple devices). The price is identical for either version in the United States. The price should also be the same in your country unless the two stores are using different conversion rates or dealing with VAT in different ways.

To order you can click on one of the book cover icons on the left side of the pages on this site depending upon whether you would prefer to purchase the book in Kindle or iTunes format. You will be directed to the appropriate web site.

The two books are identical except for very small features required by their respective formats.

Available at the low price for a few weeks. Notice of February 5, 2016.

This book is the first in a multi-volume series. The second and third volumes will be released in the first half of 2016. 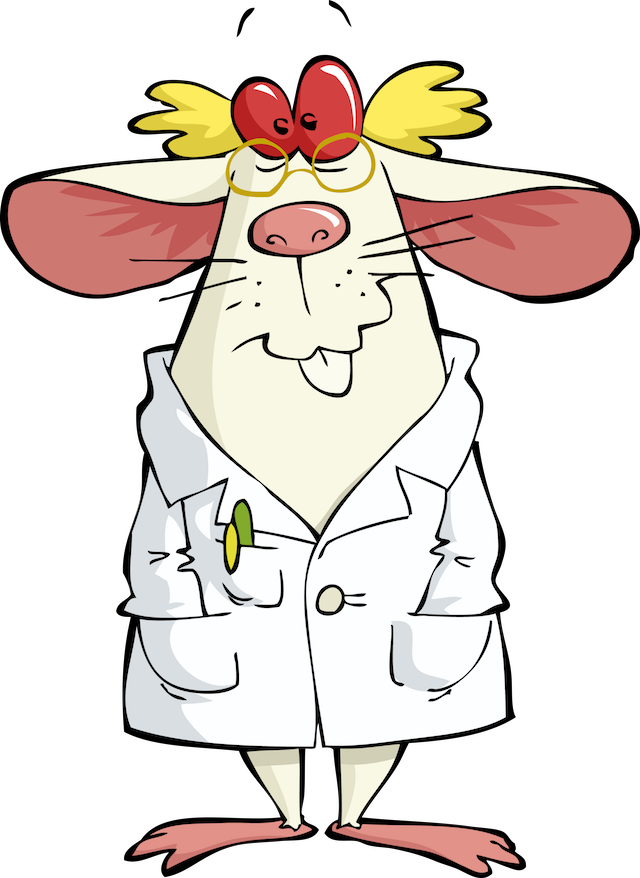 Note: The book is not available in China and several other countries because intellectual property rights are not respected in those markets. If you are in China and wish to obtain a copy, try to purchase it from the store in another country. Don’t blame me for the fact that your country is creating new billionaires at the fastest rate in history and has created the world’s almost biggest economy and still refuses to play fairly with the rest of the world and respect property rights and make aid donations to support basic human needs and rights in the poorer nations.