I studied the Diagnostic and Statistical Manual, Version 5 (or DSM 5) of the American Psychiatric Association over the past week.

I have concluded that the terminology developed by the psychiatrists is superior to that traditionally used to describe different types of dementia in the medical literature and the International Classification of Diseases, now Version 10 (or ICD-10).

There is a direct correspondence between DSM-5 and ICD-10 (or the earlier Version 9) diagnoses so nobody is really being reclassified because of the newer DSM-5 terminology. BUT, the terminology is MUCH clearer and I think it will be much more useful for the general public, people with dementia, and other non-physicians to think about the conditions that cause dementia such as Alzheimer’s Disease, Lewy Body Dementia, Frontotemporal Lobar Degeneration (Dementia), Huntington’s Disease and many others in this framework which makes much clearer the relationship of the many diagnoses made of brain diseases and conditions.

The explanations available to non-physicians are much simpler using the DSM-5 terminology and the psychiatrists have done a better job of formulating neurocognitive disorder (major and minor) in their diagnostic model than the standard way of doing so. It is, of course, extremely important that psychiatrists and neurologists develop improved terminologies for brain diseases and conditions so as to guide public awareness, research, and communication.

Many more posts about this in the next few weeks. I personally believe that adopting the nomenclature of the psychiatrists will do much to decrease the confusion that can be caused by reading the information provided in books and on websites.

Labelling the neurocognitive diseases in the way that the psychiatrists have goes a long way to making the conditions understandable by those who have them, their caregivers, and decision makers who approve treatment and research funds.

More unfolding, much of it in the form of mind maps and other graphics. Stay tuned. 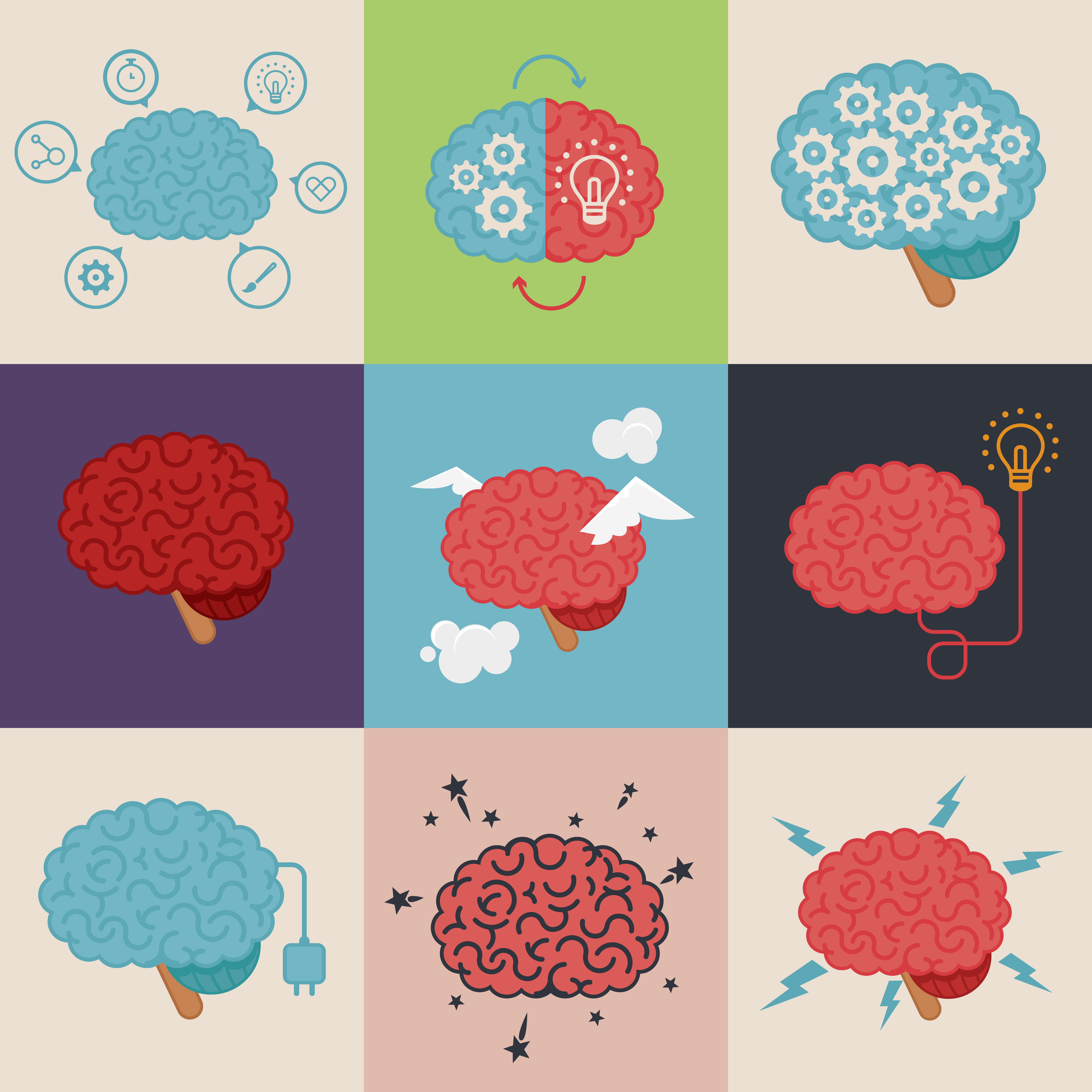 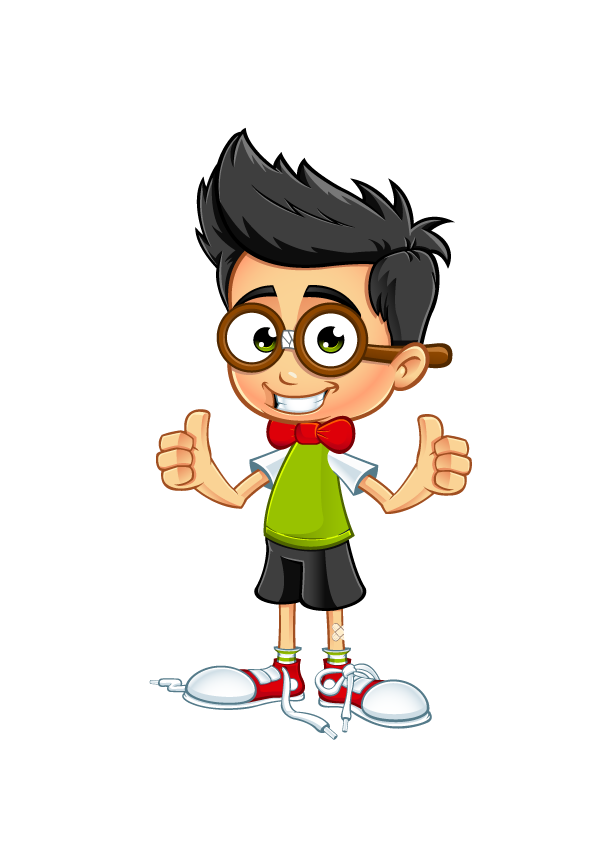