Apathy is often identified as a key symptom used for diagnostic and other purposes with dementia. Apathy seems to be most often discussed for those types of dementia-causing conditions often associated with young onset.

I believe it is possible to differentiate four types of states that are identified as “apathy.” This differentiation is quite important both for the administration of drugs and behavioral exercises to fight apathy and for planning social interactions and outings for the person with dementia if you are a #caregiver or a #family member.

The following mind map shows and explains four types of apathy that I would differentiate. Click on the diagram to expand it.

Type 1 is what I would call “observer identified apathy.” Caregivers, friends, doctors, and others see an individual who does not smile or seem to react to a positive environment and assume that the person is not experiencing emotion and would like to repeat the experiences often or see the same people again. These observations may have a quite different meanings for different individuals and in fact not represent apathy. For instance, I have little control of my non-verbal expressions (face muscle control and feedback is going, going, gone) and even though I feel happy and engaged you will rarely see a smile and when I try to “force one” for the iPhones, I usually end up making a rather bizarre expression. At social gatherings I often stand by myself just watching. I am neither apathetic nor a “stalker,” rather I often disengage in large groups because I can not selectively attend to individuals or the noise is too much for me to understand what is being said. I am trying to control incoming stimuli not to ignore them. On the fringes or in a quieter space with a small group of individuals I can appear quite engaged.

Try not to over-generalize when looking at a person with dementia and assuming that they are experiencing apathy. Something quite the opposite may be happening. And I may not be ignoring you because I feel apathy or do not like you. You may simply be standing in a noisy, chaotic part of the room.

Type 2 is what I would call “true” or “experienced apathy.” The person with dementia experiences the classic symptoms.

Type 4 apathy is what I would call “deliberate apathy.” When you see me ignoring situations you find enjoyable or engaging or demanding an emotional responsible, it may be assumed that I am experiencing apathy. I might tell you that you are right, I am, but it is because I chose to for this situation. At some point as dementia progresses one may need to make decisions about which activities and people and situations are the most important and should receive as much of the rapidly dwindling supply of mental energy as possible and which should be ignored so that energy can be conserved. These are deliberate decisions that people with dementia may need to make and then adopt as part of their lifestyle. My social circle is smaller because I have had to make choices about where to direct my energy and my “ignoring” someone is not a statement of disliking or lack of concern but rather that I think my family needs my time and energy more than they do. Things I used to think were fun are ones that I may ignore or avoid now not because I fail to think that they are fun but because I have decided that other things are more fun or enjoyable for other reasons and I should invest my limited time and energy into those.

Note that several or all of these types of apathy experience may be going on in a person with dementia at the same time. It is much more complicated than it looks. 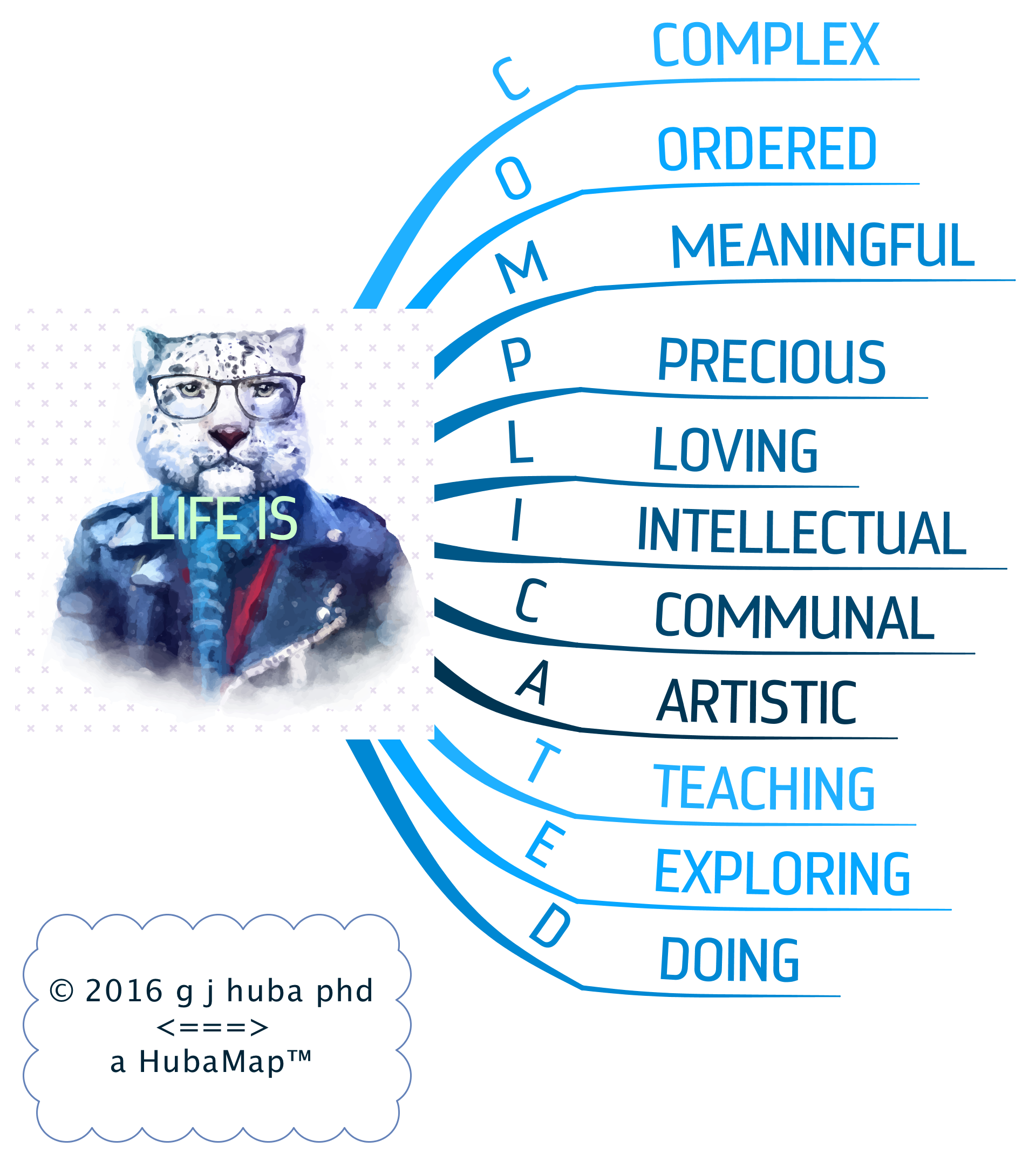 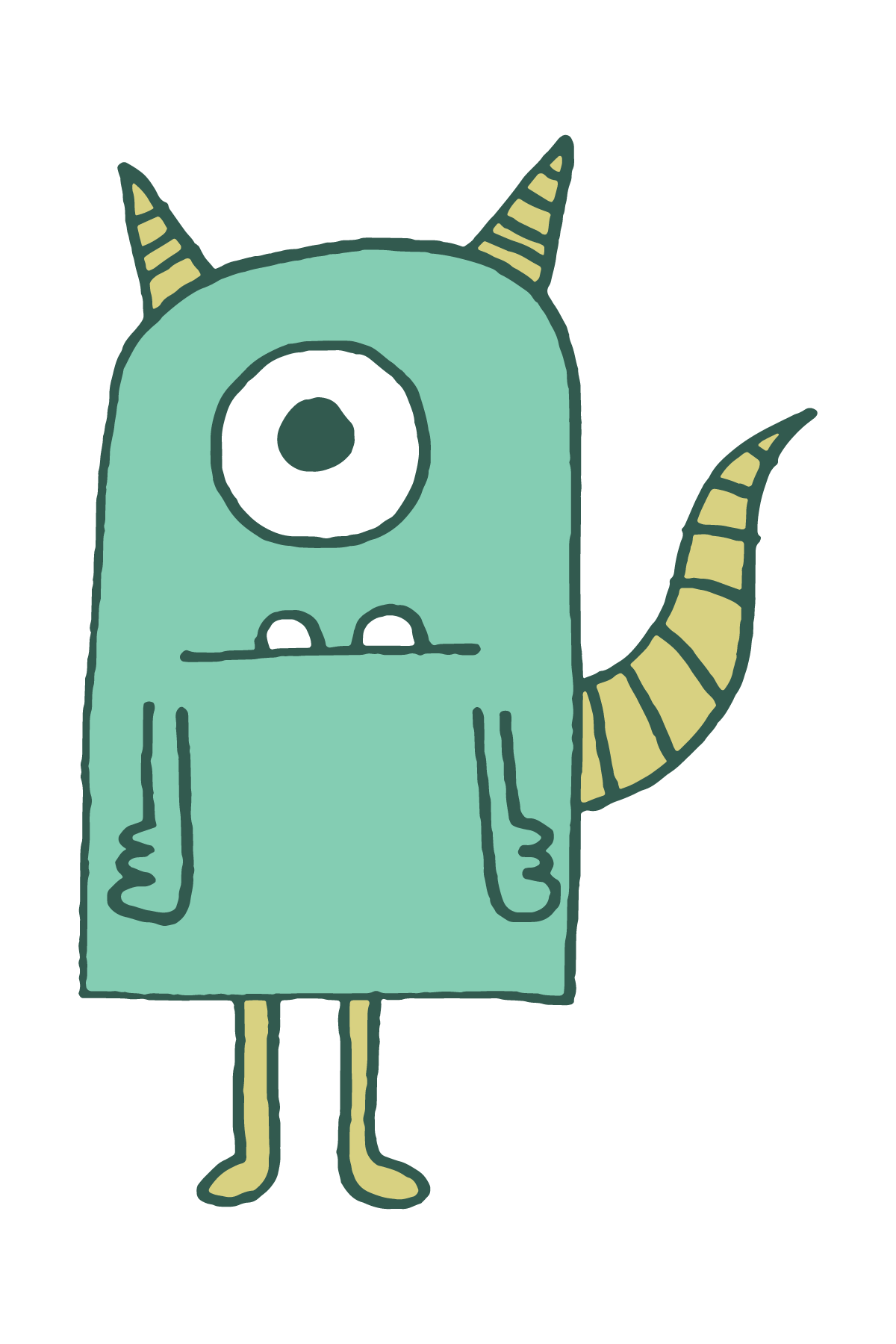