On of the joys of making mind maps that get posted on Twitter is that you get to combine 140 characters with a map that can poke fun at some bozo in the US Congress or point flame at assholes violating human rights or making a point by joking around about something that is really dumb.

Doing so in a mind map is like drawing a political cartoon for someone like me who is artistically challenged not to mention “losing” the ability to be verbally quick.

My favorite targets include just about any current or past POTUS or member of congress, political candidate especially The Donald, US College sports teams that pay their coaches $10M per year and their players nothing, because the players as supposed to be getting their classes that they never go to and the degree they never earn as payment. I like to clobber current events, research, and public programs (or the lack thereof) that are just plain silly. 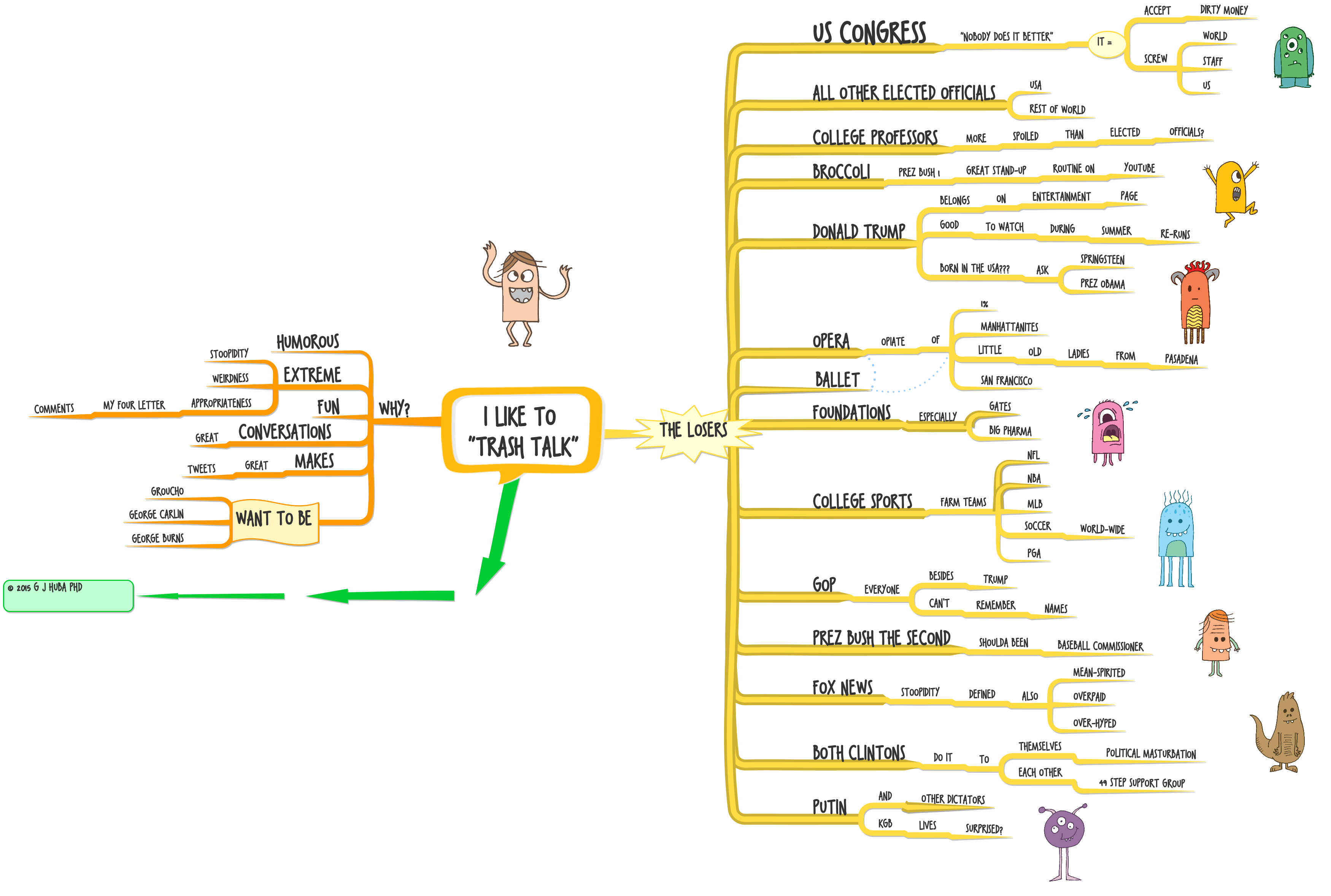 and another previously published map. 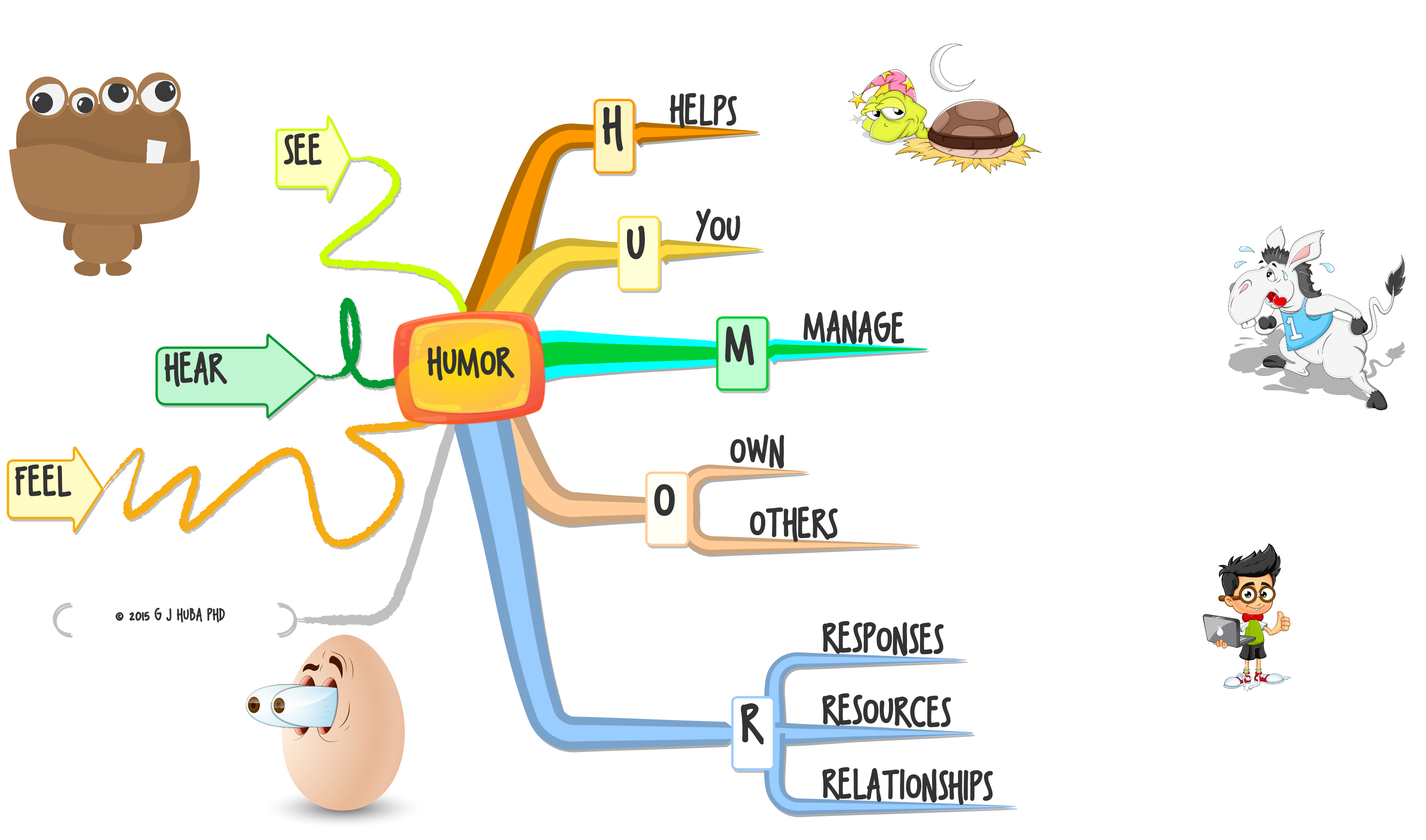