Major US Employers Screw Their Employees and Customers on Healthcare Insurance: A Horror Story 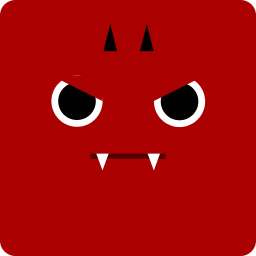 What do you think a low wage employee at Walmart or Target or Trader Joe’s or Home Depot would do if their employer offered them the opportunity to work 31 hours per week instead of 29?

I smell a rat that the Republicans are calling Obamacare and I would call the GOP (Non-)Insurance Plan. Either way, many US workers are screwed by the actions of these big employers.

And who works for Walmart and Target and Home Depot and Trader Joe’s? When you shop there do you conclude it is the elderly who still need to work in their 70s because they never worked at companies that ensured that they would have enough funds in their retirement or high school dropouts (often single moms) or the disabled or recovering drug abusers or those with mental health issues or an over-representation of minority workers, many of whom are recent immigrants? I do.

So these big box stores are basically selecting an unempowered, vulnerable group of workers who can be paid minimum wage (or close to it), denied healthcare plans, and work under what often appear to be draconian conditions. Who pays to fix this? You and I pay taxes to provide Medicaid (and Medicare Disability) benefits to those who have nowhere else to go, and of course you and I also provide additional services to dependent children in the families of these Walmart and Target and Home Depot and Trader Joe’s employees. All of the money you and I pay to fix the Walmart mess is  so that billions of dollars more can go to benefit a half dozen of the wealthiest Americans holed up in Arkansas.

We need to get this fixed. It is very clear that neither American political party has the acumen, motivation, humanity, and pure “guts” needed to right this situation once and for all.

Walmart and Home Depot and Trader Joe’s and Target will notice it if their sales come down 10 percent as a consequence of the poor treatment of their employees. Heck, they would notice if the sales came down 1 percent.

This is not a Democrat or Republican or Independent or “I don’t vote because it doesn’t matter” issue. This is not a minority issue nor is it an elderly issue nor is it an immigrant issue. The issue is quite simply that it is not right to tell a worker who goes into a fairly hostile work environment, works hard while there, and wants to continue to work instead of being dependent on public programs that they cannot work more than 29 hours a week because the company can make a lot more money by employing lots of “almost full-time” workers rather than full-time workers because it can deny workplace worker benefits.

These companies are causing their workers great pain and suffering by not paying living wages and providing enough hours to workers so that they can qualify for benefits and keep their families out of public programs. After all, the American dream is that working hard 40 hours a week will permit your family to enjoy at least a moderately comfortable life and provide your children with a good education and you with adequate healthcare and savings for retirement.

Your elected officials aren’t going to do anything. YOU can find other retailers that treat their workers fairly and buy your dog food, clothes, medications, motor oil, music and video disks, garden supplies, vacuum cleaners, condoms and lube, aspirin, watches, and cameras there. And I am sure there is a humane company who will sell you all of the power tools you want at the same price as Home Depot and also provide its workers with health insurance.

Make a loud enough noise and some alternate vendors are going to come out and show that they do pay their workers fairly and they would be glad to sell you the same goods you can buy at Walmart or Target or Home Depot or Trader Joe’s at the same or better prices. The free market is a powerful force for good as well as having a potentially dark side.

Capitalism is a great thing. Give your business to a humane company that will sell you the same stuff as the big box stores while also making the lives of their workers better and you will be practicing Humane Capitalism that rewards businesses for having great prices AND good conditions of employment.

My dog is not going to be eating Walmart food any longer. Hopefully your dog will not be eating it either. And I am no longer searching through those big bins of $3.99 DVDs in search of a movie with lots of plane, train, and automobile crashes.

After all, Walmart is already the worse kind of a train wreck imaginable. 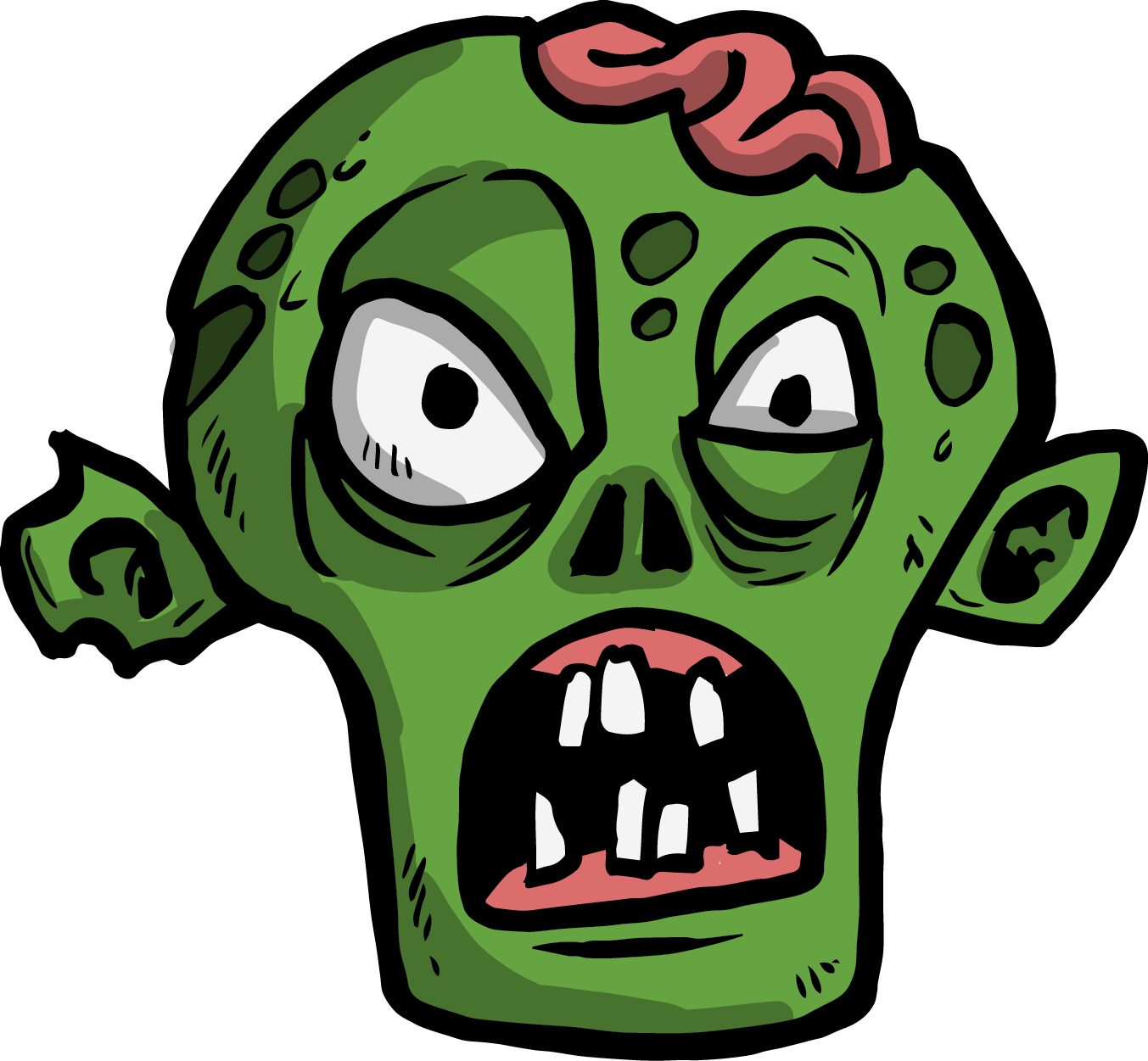